Siemens Gamesa will be responsible for the supply of 52 units of the SG 5.8-170 model for the wind farm 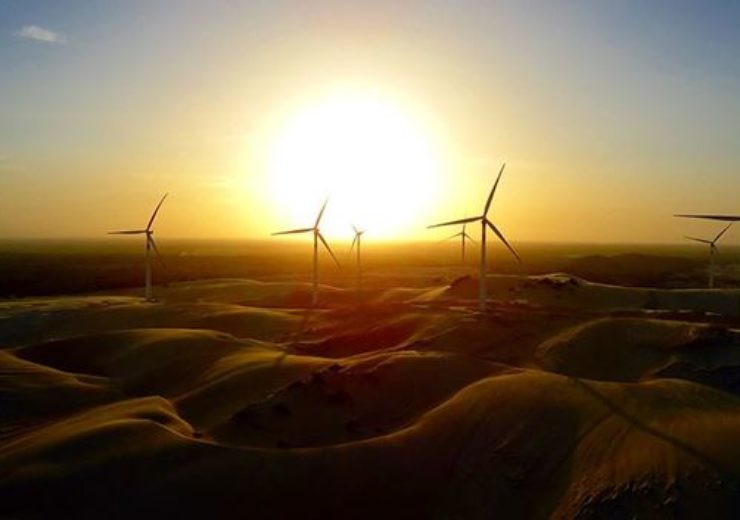 Under the contract, Siemens Gamesa will be responsible for the supply of 52 units of the SG 5.8-170 model for the wind farm.

The order is claimed to be the largest deal to date for the Siemens Gamesa 5.X, its next generation platform in Brazil.

Recently, the firm has secured a contract to deliver both the 155 and the 170-meter rotor variants of the platform in Sweden.

“We are happy to build on that history and see the footprint of our Siemens Gamesa 5.X expanding globally, demonstrating its adaptability to all markets.”

The contract is the third order for next generation Siemens Gamesa 5.X platform

Located in the state of Bahia, the Tucano wind farm is planned to commence operations next year.

The wind turbine manufacturer will manufacture the next generation turbines locally at its nacelle assembly plant located in Camacari in Bahia.

The facility, which has manufactured more than 1.800 nacelles, has recently been expanded to produce converters.

The order from AES is the manufacture’s third order for next generation Siemens Gamesa 5.X platform and takes total orders for the turbines near to 600MW in Europe and Latin America.

Recently, Siemens Gamesa has secured an order from Danish developer and wind turbine operator Eurowind Energy to supply eight of its SG 5.8-170 turbines.