The turbines will be installed at Eurowind’s 46MW Knöstad project located near Karlstad, in Sweden 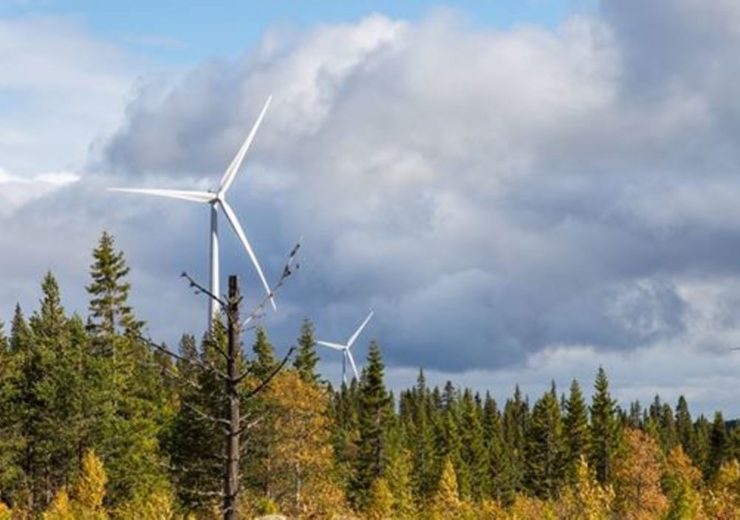 The turbines will be installed at Eurowind’s 46MW Knöstad project located near Karlstad, in Sweden.

The order marks the debut of its turbines featuring 170m rotor. Considered to be the largest rotor diameter for an onshore wind turbine, it can enable in capturing more wind in medium and low wind sites.

The turbines will installed in the second half of next year

It will be the second project for Siemens Gamesa to be powered by its 5.X platform in Sweden. Last December, the company reached an agreement with Arise AB and Foresight to supply 35 of its 35 SG 5.8-155 for the Skaftåsen project.

In less than a year since its launch, Siemens Gamesa secured orders for the turbine’s two variants that have rotors of 155 and 170 meters respectively.

Siemens Gamesa Onshore CEO Alfonso Faubel said: “We are delighted to see how fast this platform is penetrating the Scandinavian market, one of the most sophisticated in the world when it comes to wind power.

“This deal also marks an extension of our strong partnership with Eurowind Energy A/S having worked together in the Thorup Sletten project. It is always rewarding to see customers committed to strengthening our collaboration.”