Siemens Gamesa will expand its presence in Asia by opening the new nacelle assembly facility in Taiwan, which will also supply turbines to across the region 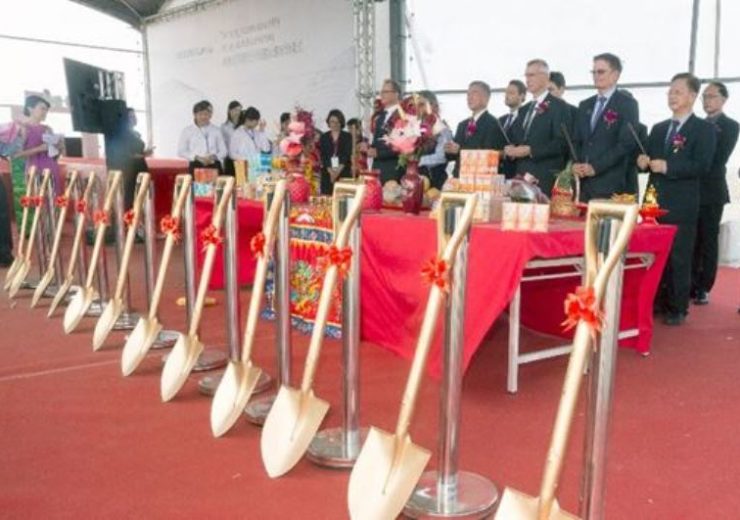 Construction is due to start next year at the site located in the port of Taichung. The move, as per Siemens Gamesa, reinforces its presence in Asia Pacific and is its first offshore nacelle unit outside of Europe in Germany and Denmark.

The new nacelle assembly facility will be developed on a piece of land which is 30,000m² and will be used for nacelle assembly, testing, warehousing, office buildings, and outdoor storage.

The company is working closely with Taiwan International Ports Corporation (TIPC) to establish inbound and outbound logistics in newly-established quaysides nearby.

Siemens Gamesa Renewable Energy Offshore Business Unit CEO Andreas Nauen said: “Our strategic investment in Taichung harbor with this nacelle assembly facility continues as previously communicated. Doing so ahead of the local content requirement timeframe demonstrates our confidence in the long-term potential of offshore wind power for Taiwan and other APAC markets.

“The strong foothold we are building here will enable us to better meet our customers’ needs in this market and in other parts of the region.”

Following the start of operations, the facility will support Ørsted’s 900MW Greater Changhua 1 & 2a project.

For the projects, Siemens Gamesa was selected to supply its 8.0-167 DD turbines. In the later years, the facility will offer an option for the supply of nacelles to other regional projects.

Siemens Gamesa Offshore Asia-Pacific general manager Niels Steenberg said: “Thanks to this nacelle assembly facility, we will be creating more opportunities of working with the growing localized supplier network as well as developing a skilled offshore workforce.

“All these efforts will contribute to building a competitive local supply chain, in line with international standards in terms of safety, costs, quality, and making Taiwan a leading offshore market.”

Siemens Gamesa collaborated with TIPC in December 2017 through a memorandum of understanding (MoU). Both the parties agreed to cooperate for the development of the Taichung harbour to support the offshore wind industry.