Renewable natural gas has similar climate benefits to wind and solar energy and is produced from local organic materials like food, agricultural and forestry waste, wastewater, and landfills 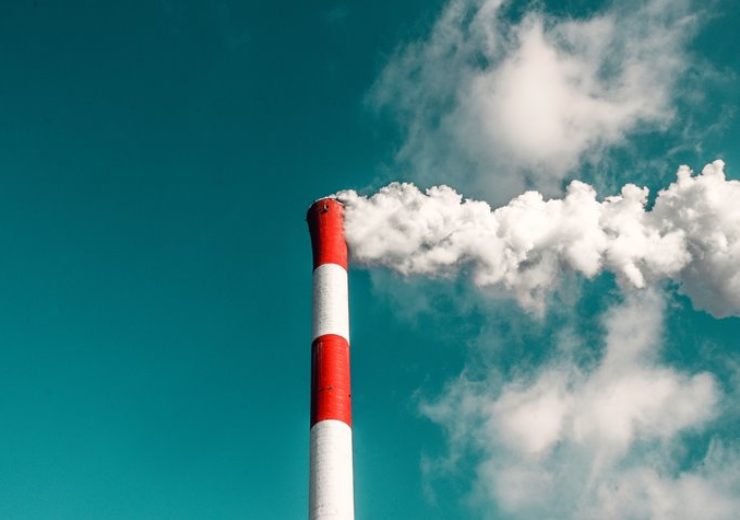 Renewable natural gas has similar climate benefits to wind and solar energy and is produced from local organic materials like food, agricultural and forestry waste, wastewater, and landfills. With advancements in conditioning equipment, now the gasses from these waste streams can be cleaned up and put into NW Natural’s existing pipeline network – one of the tightest, most modern in the U.S. – to serve homes and businesses.

The national study, conducted by ICF Consulting and supported by other utilities through the American Gas Foundation, estimates that there is enough potential renewable natural gas supply to serve the vast majority of all residential, business and industrial use nationwide. In fact, the report concludes there is enough supply that can be produced at a competitive cost using known technologies to meet a 95% reduction in emissions associated with natural gas use from the residential sector.

“As we work together to reach our climate goals, we need both the electric and the natural gas system to decarbonize and innovate. We can’t afford to leave any solution off the table, and this study clearly shows the crucial role that the existing gas network can play in delivering a low-carbon future,” said David H. Anderson, president and CEO of NW Natural.

The national ICF study supports similar research focused on Oregon. Last year, the Oregon Department of Energy released its first inventory of technical potential and estimated there are enough sources in the state of Oregon to produce nearly 50 billion cubic feet (Bcf) of renewable natural gas. That’s equivalent to the total amount of natural gas used by all Oregon residential customers today. Read the study.

“When you combine lower use from energy efficiency with renewable natural gas and renewable hydrogen, you now have a pathway to carbon neutrality in the gas system,” said Kim Heiting, NW Natural senior vice president of operations. “There is a lot of work to do, but these innovations can transform the way we use our existing infrastructure. It’s a strategy we’re excited to see emerging in Europe, and the vision forward we’re pursuing.”

NW Natural plans to help close the loop on waste and put homegrown renewable natural gas into its pipeline system to be delivered to the transportation sector through several projects in 2020: at the City of Portland Bureau of Environmental Services’ Columbia Boulevard Wastewater Treatment Plant; at the Metropolitan Wastewater Management Commission facility in Lane County; and a privately developed large digester project also in Oregon. There are more than 110 renewable natural gas facilities in operation today in the U.S. and Canada.

NW Natural recently worked with lawmakers and the governor to pass a landmark bill for the State of Oregon: Senate Bill 98 is the first of its kind in the nation and allows utilities to acquire renewable natural gas for homes and businesses under a price limit to ensure affordability. While currently in regulatory rulemaking, NW Natural has been pursing potential renewable natural gas supply and expects to begin procuring it for customers later this year.

“The renewable supply exists, the technology now exists and we already have a tight, modern delivery system in place,” added Anderson. “Our focus is to drive these new innovations forward for a substantial climate benefit.”