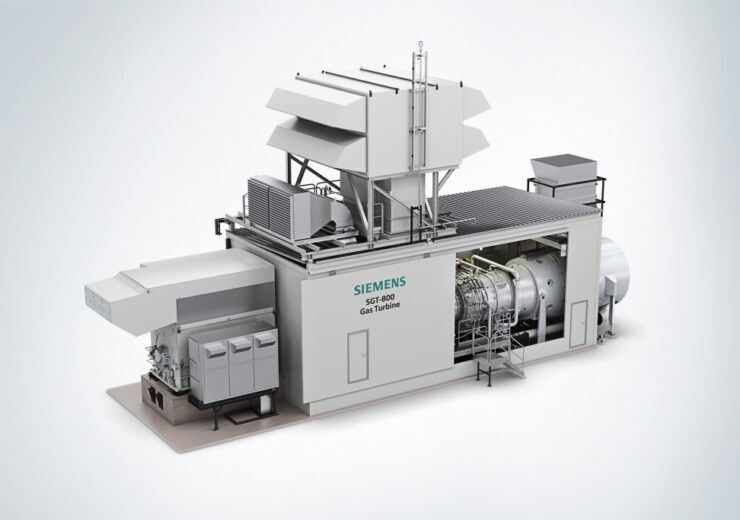 CCS JV, a joint venture between Saipem and McDermott International, has awarded the contract to supply the equipment for the project, which is led by French oil and gas company Total.

Under the contract, Siemens Energy will be responsible for the supply of six SGT-800 industrial gas turbines, which will be used for onsite power generation.

Located in the Cabo Delgado province on Africa’s East Coast, the project involves development of offshore gas fields in the offshore Area 1 Block of the deep-water Rovuma Basin and the construction of a 12.88Mtpa LNG facility.

“We look forward to helping Total drive toward the lowest possible plant emissions profile and contributing to its goal of delivering clean, reliable energy to customers across the globe.”

Siemens Energy to deliver compressors for the project next year

Additionally, Siemens Energy is also conducting studies to explore the possible designs of liquefaction and power generation facility, with an aim to decarbonise LNG facility development and operation.