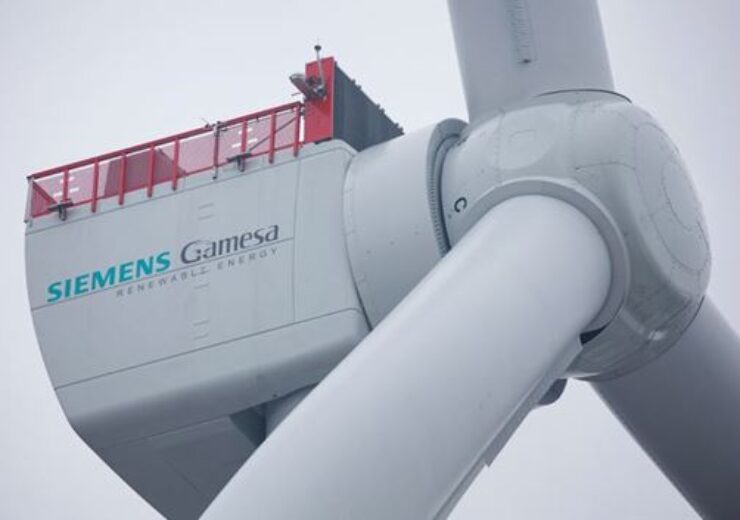 Siemens Energy is considering taking full ownership of Siemens Gamesa Renewable Energy by acquiring the 33% of the stake it does not already own in the latter.

The company’s bid is being planned with an intention to delist the Spain-based turbine manufacturer.

Currently, the German energy company has a 67% stake in Siemens Gamesa, which is listed on the Madrid, Barcelona, Valencia, and Bilbao Stock Exchanges.

Siemens Energy stated: “In light of recent media reports Siemens Energy AG confirms that management is considering a cash tender offer for all outstanding shares in Siemens Gamesa Renewable Energy S.A. with the intention to delist.

“The outcome of this consideration is open. No decision has been made and there is no certainty that a transaction will materialise.”

Siemens Gamesa was created in 2017 following the merger of the respective wind businesses of Siemens and Gamesa.

The 33% stake in Siemens Gamesa was worth €3.14bn at Tuesday’s close, reported Reuters.

Earlier this month, the turbine manufacturer said that it has been taking up various steps to urgently address the short-term headwinds and stabilise the business. The company is also said to come out with a plan to boost medium-term profitability and maximise its long-term potential.

The plan dubbed Mistral focuses on identifying key levers for growing margins in the medium term.

The levers include achieving a strong top line, setting up a competitive high-quality product portfolio, streamlining cash flow, and exploring transformational steps for unlocking its full potential in the long term.

The company plans to undertake technology harmonisation and a portfolio review.

For the second quarter of the financial year 2022, Siemens Gamesa reported a net loss of €377m. The company said that its financial performance continued to be impacted by disruptions in the supply chain and the challenges in ramping up the Siemens Gamesa 5.X platform.

Last month, the company signed an agreement with SSE to sell its South European renewables development assets for €580m in cash. The deal is in line with a report in December 2021 that Siemens Gamesa was planning to offload its wind farm development business in a bid to raise cash to drive its core business to profitability.