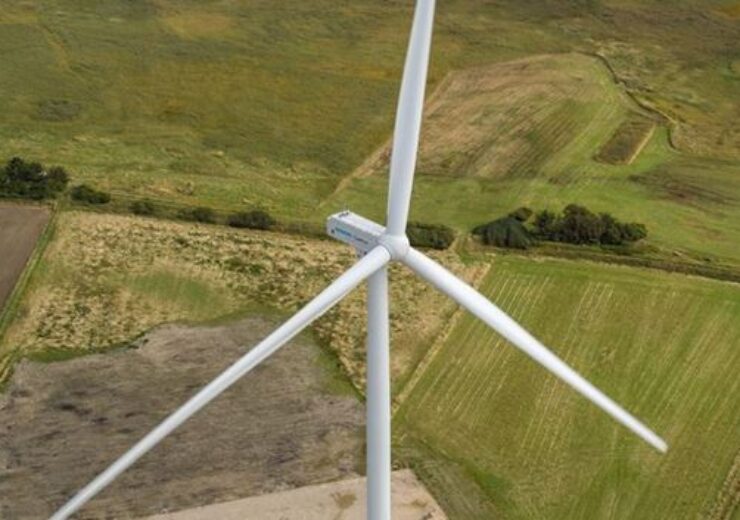 Siemens Gamesa is reportedly planning to divest its wind farm development business in an effort to raise cash to drive its core business to profitability.

The Spanish wind turbine manufacturer is expected to get initial bids for the unit from 17 December, reported Reuters, citing undisclosed sources having information about the matter.

According to the sources, the sale could enable the company to raise €300m or more.

Siemens Gamesa was established in 2017 following the merger of Gamesa and the wind division of Siemens Wind Power.

The publication reported that bidders will be competing for a pipeline of over 3GW of wind projects located across Spain, Italy, France, and Greece. The business involved in the potential deal has a team of nearly 50 people, said the sources.

The company had roped in Bank of America as advisor on how to monetise the business, said the sources, while adding that bidders were getting ready to submit their non-binding offers later this week.

Furthermore, the interested bidders for the wind farm development business as per the sources have been revealed to be Cubico, Repsol, EDP, Naturgy, and Iberdrola among others.

The deal may even deliver as much as €500m for the business, said two of the sources.

Last week, Siemens Gamesa was given the green light from Vattenfall to move ahead with the 344 MW Vesterhav offshore wind projects in Denmark.