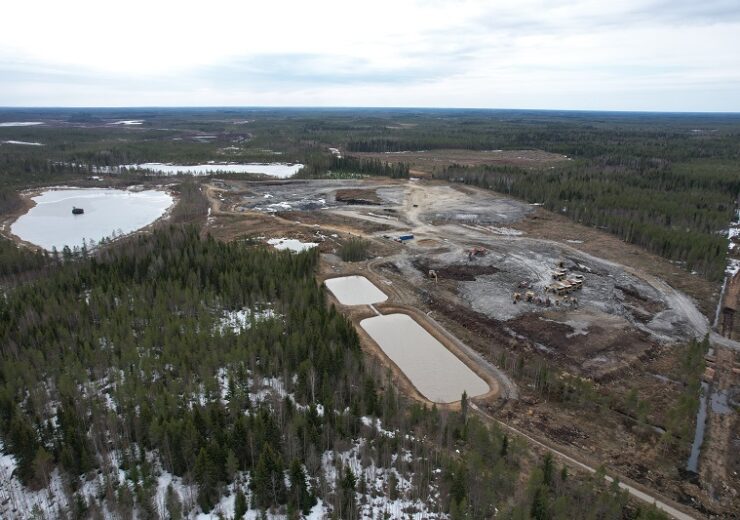 South Africa-based miner Sibanye-Stillwater has raised its stake in Finnish mining and battery chemical company Keliber to 84.96% for a further cash consideration of around €189.8m.

The stake was increased via a series of transactions, said the precious metals mining company.

Sibanye-Stillwater said that it had also issued a voluntary cash offer to Keliber’s minority shareholders other than the Finnish Minerals Group. This helped it increase its shareholding by nearly 35%.

The current effective ownership of Keliber by the Finnish Minerals Group, a state-owned holding and development company in Finland, is 13.9%. Other minority shareholders hold a stake of 1.14% in the lithium company.

In July 2022, Sibanye-Stillwater exercised its pre-emptive right to raise its stake in Keliber from 30.29% to 50% plus one share by paying nearly €146m in cash.

In February 2021, the South African miner acquired an initial stake of 30.29% in the Finnish lithium company for a sum of nearly €30m.

Keliber owns the advanced lithium hydroxide project, Keliber project. It is a proposed open-pit and underground mine located in the Kaustinen region in western Finland.

The project is aimed at sustainably producing battery grade lithium hydroxide by utilising its own ore.

Sibanye-Stillwater CEO Neal Froneman said: “We are delighted to have secured a majority stake in Keliber. We look forward to partnering with our Finnish stakeholders in the project to advance its permitting and development enabling delivery of high quality, low-cost lithium hydroxide with a low carbon footprint into the growing European battery industry.”

The South African firm said that with the conclusion of its voluntary offer, a capital raise by Keliber will be undertaken to achieve the desired debt to equity ratio.

The maximum total investment in the capital raise by Sibanye-Stillwater is nearly €104m depending on the extent to which minority shareholders and the Finnish Minerals Group take part.