Keliber owns the Keliber lithium hydroxide project in Finland’s Kaustinen region, which is now heading towards the construction stage 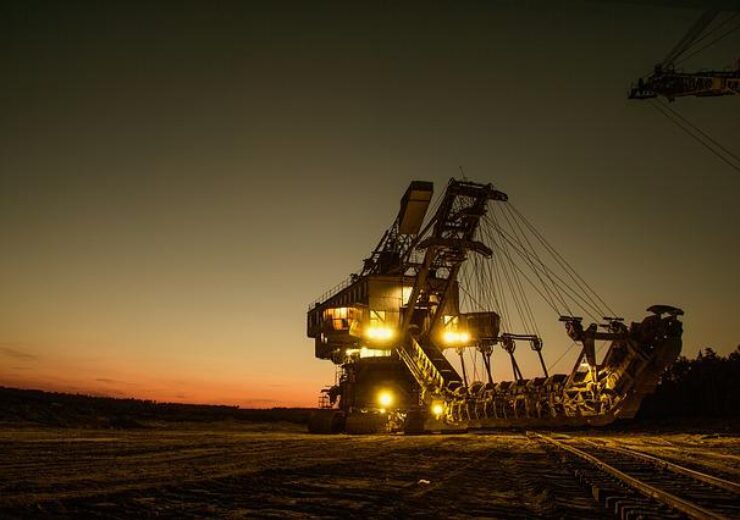 Sibanye-Stillwater said that it plans to exercise a pre-emptive right to increase its stake in Finnish mining and battery chemical firm Keliber to 50% plus one majority shareholding for new shares of the latter for a total of €146m in cash.

Through its subsidiary Keliber Lithium, the South African precious metals mining company proposes to further increase its stake in Keliber to more than 80%. For this, Sibanye-Stillwater will make a voluntary cash offer to Keliber’s minority shareholders.

For Sibanye-Stillwater, the transaction involves a maximum potential cost of €446m, of which a possible maximum of €250m will be in equity. The deal is subject to various preceding conditions, which include approval by the South African Reserve Bank.

In February 2021, Sibanye-Stillwater acquired an initial stake of 30.29% in Keliber for a sum of around €30m. The Finnish Minerals Group, a state-owned holding and development company in Finland, is the second largest shareholder in Keliber with a stake of around 20%.

Sibanye-Stillwater CEO Neal Froneman said: “This is a further significant step in our strategy to build a unique global portfolio of green metals in a value accretive manner.

“We look forward to partnering with our Finnish stakeholders to build the Keliber project, which will be the first mining and metallurgical operation in Europe to deliver high quality, low-cost lithium hydroxide with a low carbon footprint and will be ideally placed to deliver critical metals into the growing European battery industry.”

Keliber said that it has prepared a financing arrangement in order to advance the Keliber lithium project to the construction phase. The arrangement proposed by the firm includes two share issues, of which, the first will be subscribed by Sibanye Stillwater to increase its stake to 50%.

The Finnish firm will execute the second share issue for the rest of its shareholders for a value of around €104m.

It aims to begin the production of lithium hydroxide from the project in 2024 for the growing requirements of the battery industry.

Keliber CEO Hannu Hautala said: “Keliber has discovered additional ore reserves, verified the functionality of its technology, and obtained the necessary building permits. Lithium is in high demand among our customers.

“With the financing arrangement in place, we still need certain outstanding environmental permits to guide our operations in order to start the full-scale construction work and after that production.”