Keliber owns a lithium project in Finland, with a estimated ore reserves of 9.3 million tonnes 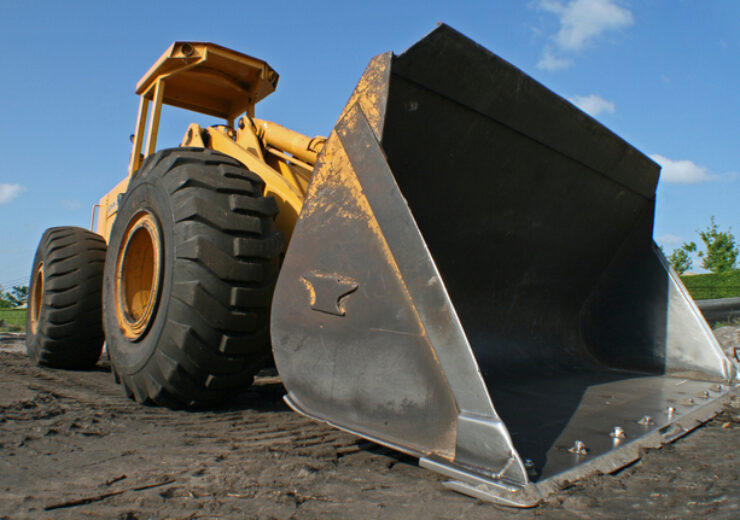 Keliber is also planning to launch an additional €10m equity issuance to its existing shareholders. (Credit: Henrique Lopes from FreeImages)

Precious metals mining company Sibanye-Stillwater has entered into an agreement to acquire nearly 30% equity stake in European lithium company Keliber for around €30m.

Subject to the approval by the South African Reserve Bank, the transaction is expected to be implemented in March this year.

Keliber own as advanced lithium project located in the Kaustinen region of Finland, which is said to one of the most significant lithium-bearing areas in Europe.

Sibanye-Stillwater CEO Neal Froneman said: “In line with our strategic objective of entering the battery metals industry, lithium is viewed as one of the core metals to benefit from the significant growth forecast for the electric vehicle sector.

“Our investment in Keliber represents a strategic partnership of complementary skills and capabilities and a shared vision to be a preferred provider of responsibly sourced battery-grade materials for the market.”

Keliber is also planning to launch an additional €10m equity issuance simultaneously to its existing shareholders, on the same terms as Sibanye-Stillwater’s €30m investment.

The Finnish Minerals Group (FMG), which oversees the Finnish State’s mining industry shareholdings, is the major shareholder in Keliber.

Sibanye-Stillwater in collaboration with Keliber, FMG and other shareholders, will advance the project to a vertically integrated lithium producer in Europe.

With a potential to operate for more than 13 years, the project is expected to hold 9.3 million tonnes of ore reserves based on a feasibility study completed in 2019 and improved in the last year.

The project, which is expected to become operational in 2024, includes the development of a chemical facility in Kokkola for the production of battery-grade lithium hydroxide.