Sibanye-Stillwater to cut over 5,000 jobs at Marikana operations in South Africa 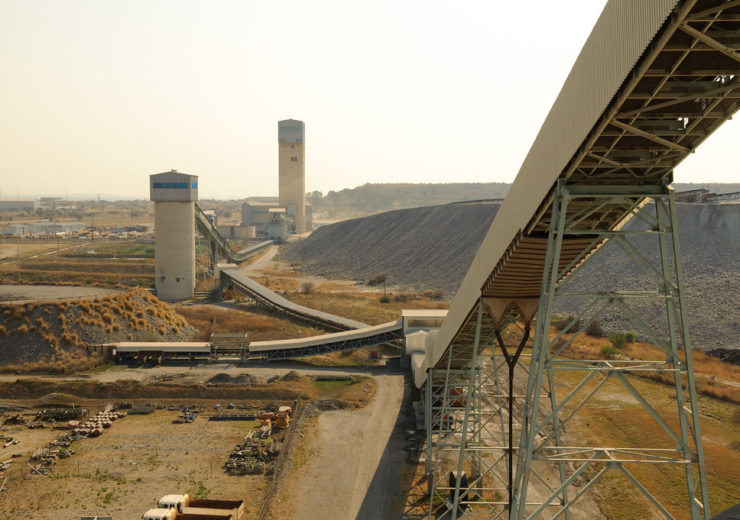 Image: The Marikana platinum mine is located 40km east of Rustenburg. Photo: courtesy of Sibanye-Stillwater.

Sibanye-Stillwater, a South Africa-based precious metals mining company, is set to slash nearly 5,270 jobs pertaining to operations of its Marikana platinum mine in South Africa as part of a restructuring process.

The precious metals miner said that it will enter into consultation with relevant stakeholders about the restructuring of the mine’s operations and associated services. The platinum mine is located 40km east of Rustenburg in the North West province.

Sibanye-Stillwater’s decision to cut jobs at the South African platinum mine has been driven by ongoing financial losses faced by the Marikana operations with some of the shafts reaching the end of their economic reserve lives.

The precious metals miner said that the restructuring will lead to the rationalisation of overheads and the realisation of other synergies and efficiencies needed to bring back profitability. The process is also expected to result in sustainability of the remaining shafts at the platinum mine, said Sibanye-Stillwater.

The company assumed ownership of the Marikana platinum mine following the recently completed acquisition of Lonmin, a British producer of platinum group metals, which owned the asset.

Lonmin had previously removed close to 6,000 roles at the Marikana operations between 2017 and September 2019, to bring the workforce to 26,568.

The Marikana operations comprise Platinum group metals (PGM) mining and processing operations located on the Western Limb of the Bushveld Complex, and also smelting and refining operations in Brakpan, east of Johannesburg.

Sibanye-Stillwater CEO Neal Froneman said: “The proposed restructuring is contemplated to ensure the sustainability of the Marikana operation, which is not a going concern as an independent entity.

“Whilst the review process concluded that certain shafts, most of which were at the end of their operating lives, would be affected, other shafts which had previously been at risk such as 4B shaft, K3 mining into Siphumelele ground, Roland mining into MK2 ground as well as K4 concentrator, will continue to operate, thereby lessening potential job losses.

“Overall, the outcome will be a more sustainable business which is able to secure employment for the majority of the Marikana workforce for a much longer period.”

Sibanye-Stillwater was created through the $2.2bn (£1.78bn) merger in 2017 between South Africa-based Sibanye Gold and Stillwater Mining, which was a US-based palladium and platinum mining company.