In 2013, light oil was discovered in central Albania through the drilling of the Shpirag prospect 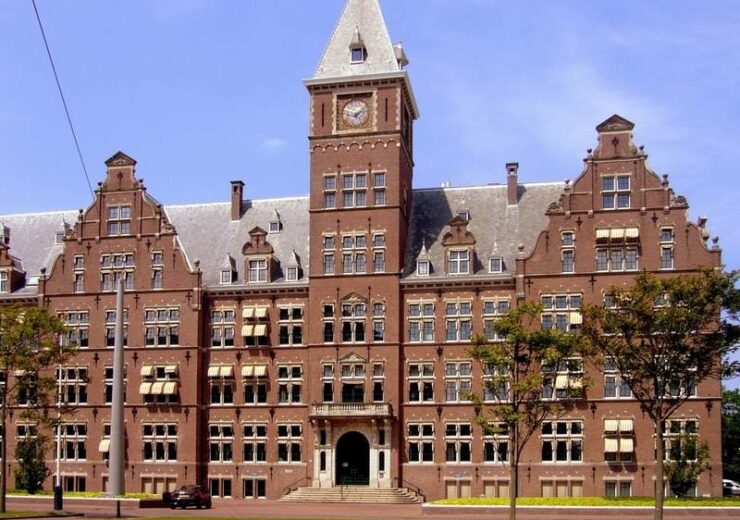 Royal Dutch Shell has confirmed the potential for more oil resource onshore Albania through the results of the initial tests of the Shpirag-4 appraisal well drilled near Berat.

The company’s subsidiary Shell Upstream Albania, through a multi-day production test, has confirmed the flow potential of a significant light oil discovery at several thousand barrels of oil per day at the Shpirag-4 prospect.

Following the latest discovery, Shell said that the commercially recoverable volume of oil from Shpirag will be determined through additional appraisal activity.

The company claims that the Shpirag discovery, which is present in a fractured carbonate reservoir, is as large as the Val D’Agri and Tempa Rossa fields in Italy, where it has a substantial non-operated stake.

The oil and gas major said that it will carry out an extended production test on the Shpirag-4 well as the next step in the appraisal programme. This will be followed by further drilling at the appraisal well Shpirag-3.

The company, simultaneously, will look to drill more exploration wells within the acreage it holds to evaluate their potential.

It is also planning to establish an appraisal pilot facility and execute full field development subject to a final investment decision should the next steps of its appraisal programme yield the desired results.

Participation of Shell in the onshore Albanian project

Shell has been a partner in the onshore Albanian project since 2012 and currently owns 100% stake in the Blocks 2-3 permits and later this year will formally assume 100% equity in the Block 4 permit.

The oil major said that various other large, yet to be tested potential hydrocarbon accumulations have been identified within the onshore Albanian acreage which it expects to offer scope for exploration activity in the future.