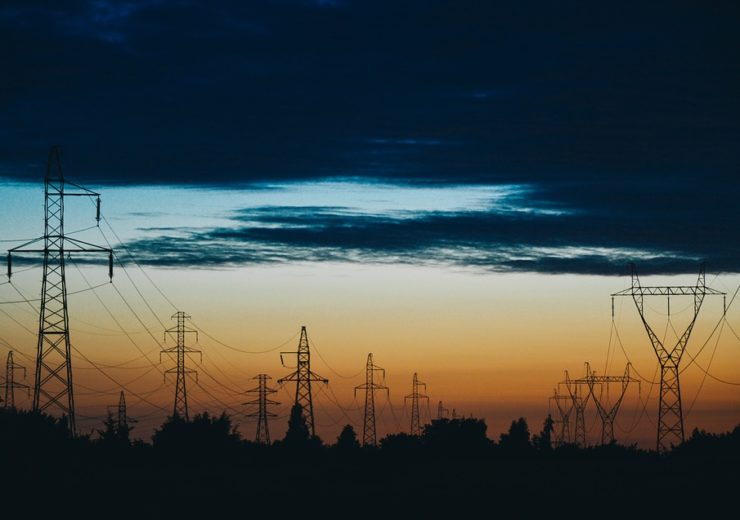 In this connection, Shell Energy and ERM Power have entered into a scheme implementation deed under which the former will buy 100% stake in the Australian energy retailer for A$2.46 (£1.37) per share in cash.

“This is a strong demonstration of the success of our strategy, the capability of our people and our ability to grow a generation, retailing and energy solutions business that supports the transition to renewables.”

According to Shell Energy, ERM Power has emerged as the second largest energy retailer in terms of load in Australia in the 10 years since it had forayed into the commercial and industrial electricity market.

In 2015, ERM Power entered into the US retail electricity market through the acquisition of Texas-based Source Power & Gas.

“ERM will become our core power and energy solutions platform and this acquisition is a significant step forward in growing Shell’s integrated power business in Australia. Upon completion, we look forward to welcoming ERM’s staff and customers to Shell,” she said.

Shell Energy revealed that the transaction has been approved by the Australian Foreign Investment Review Board and Australian Competition and Consumer Commission. The proposed transaction though will remain to be subjected to court approval and also ERM Power’s shareholder approval, and is anticipated to be closed by the year-end.