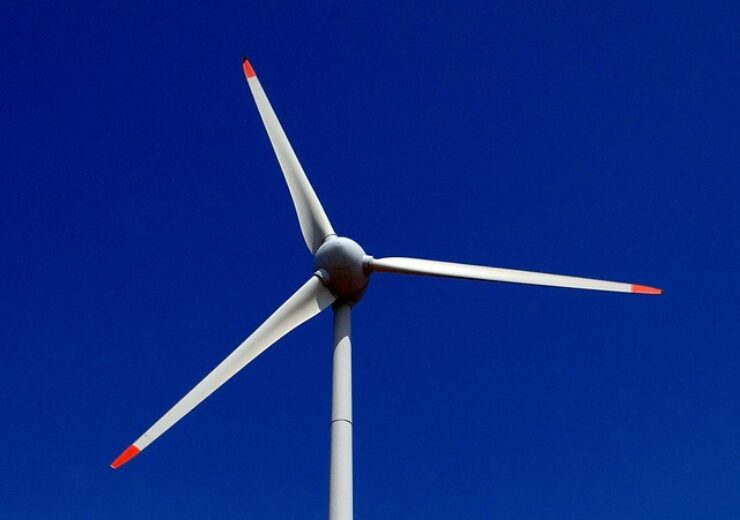 The two companies have already taken their final investment decisions on the project. (Credit: Bishnu Sarangi/Pixabay)

The approval to build the wind farm follows a bid submitted by the two companies in May this year.

To be built 18.5km off the coast of The Netherlands near the town of Egmond aan Zee, the subsidy-free offshore wind farm is expected to meet the objectives of the Dutch Climate Accord and the EU’s Green Deal.

The two companies have already taken their final investment decisions on the project.

Once operational in 2023, the project will generate approximately 3.3 TWh per year, which is equivalent to supply renewable electricity to more than 1 million Dutch households.

Shell and Eneco to incorporate five technology demonstrations into the project

In order to deal with the intermittent electricity from the offshore wind farm, the companies are planning to incorporate some technology demonstrations into the project.

The five technology demonstrations include a floating solar power plant; short-term battery storage; turbine optimisations to minimise the negative “wake”; and a green hydrogen system made by electrolysis as an additional storage option.

“It will also be another important next step in our ambition to become a net-zero emissions energy business by 2050 or sooner, in step with society.

“This wind farm is a crucial part of a new value chain – from wind to hydrogen – with our ambition to build a green hydrogen plant in Rotterdam and with NortH2.

“This investment fits very well with Shell’s aspirations to competitively deliver more and cleaner energy to our customers, at home, on the go and at work.”