The wind project is expected to generate an estimated 3.3 TWh per year, which is equivalent to supply clean electricity to more than 1 million households in the region 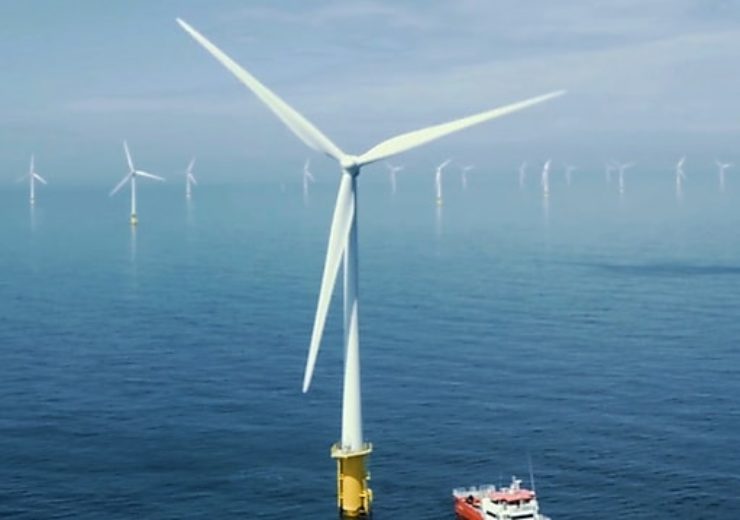 Dutch oil and gas company, Royal Dutch Shell along with Eneco has submitted a bid for Hollandse Kust Noord offshore wind farm in Dutch waters through their joint venture CrossWind.

The joint venture company is planning to have the offshore wind farm, which is estimated to have an installed capacity of 759MW, operational in 2023.

To be located around 18.5km off the Dutch coast near the town of Egmond aan Zee, the wind project is expected to generate an estimated 3.3TWh per year, which is equivalent to supply clean electricity to more than 1 million households in the region.

Eneco said that both the both companies have issued guarantees to the joint venture company to invest in the construction and operation of the wind farm.

Eneco chief strategic growth officer Kees-Jan Rameau said: “With CrossWind, we want to work towards the realisation of the first offshore wind farm with innovations with regards to system integration.

”In addition to the energy the wind farm can generate, the park offers many opportunities to (further) develop innovative techniques that can be of added value in accelerating the energy transition.”

The firm said that if its plan materialises, the power generated by the wind project will be used to power a 200MW hydrogen plant which will be built on the Tweede Maasvlakte, creating a green hydrogen hub at the Port of Rotterdam.

The final investment decision for the hydrogen project is still to be taken, while Shell is planning to commence operations by 2023.

Once operational, the facility is expected to produce approximately 50,000 kg to 60,000 kg of hydrogen on daily basis.

The green hydrogen produced by the facility will be initially used at the Shell refinery in Pernis to decarbonise the production of fuels.