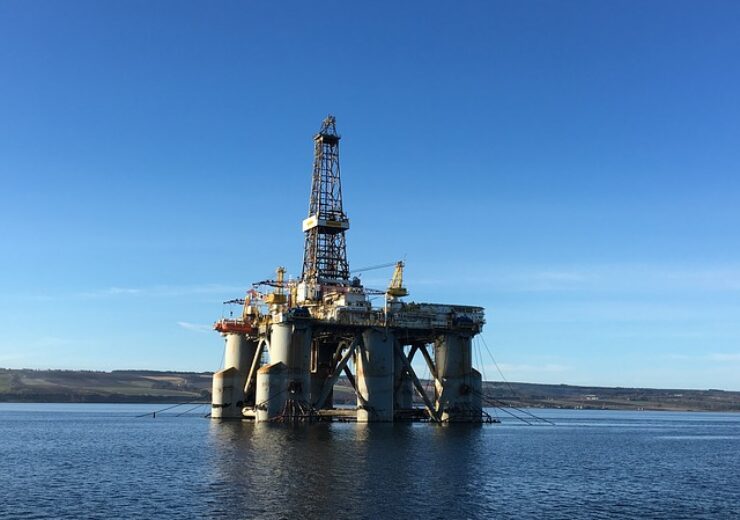 Shell looking to divest its stakes in the Baram Delta assets and the SK307 PSC. (Credit: wasi1370 from Pixabay)

Royal Dutch Shell said that it will explore options to sell its non-operated stakes in the Amended 2011 Baram Delta EOR production sharing contract (PSC) and the SK 307 PSC, offshore Malaysia.

The company said that the decision is part of its continuous global portfolio rationalisation.

The assets that are likely to be divested are located offshore Sarawak. Shell has stakes in the assets through its subsidiary Sarawak Shell.

Both the assets are operated by PETRONAS Carigali.

In the Amended 2011 Baram Delta EOR PSC, Sarawak Shell has a 40% stake, while the PETRONAS subsidiary has a 60% stake.

It was signed in 2016 for prolonging the life and boost the recovery factor of the Baram Delta. The amended PSC is made up of the Bokor, Baronia, Bakau, Fairley Baram, and Siwa oil fields and the Tukau Timur and Baronia gas fields.

In SK 307 PSC, Sarawak Shell has a 50% stake, while PETRONAS Carigali holds the remaining 50% stake. Signed in 1997, the SK307 PSC involves production from the Baronia Barat oil field.

According to Shell, the decision to sell the assets aligns with the strategy for its upstream business to become more focused and to boost its resilience and competitiveness.

The company said that Shell Malaysia will continue to be committed to supporting PETRONAS Carigali in providing safe and smooth operations until the completion of a sale to a buyer.

Shell stated: “Shell has been a partner to the nation’s progress over its 130 years of operations in the country, contributing to the success of its energy industry, the development of Malaysian talent, and communities, and the company will continue to play an important role in powering Malaysia’s future with cleaner, innovative and competitive energy solutions.”

The company divested a 26.25% stake in the midstream business to GIP Australia.