Shell Midstream Partners has signed an agreement to acquire Shell’s 25.97% stake in Explorer Pipeline and 10.125% stake in Colonial Pipeline for $800m. 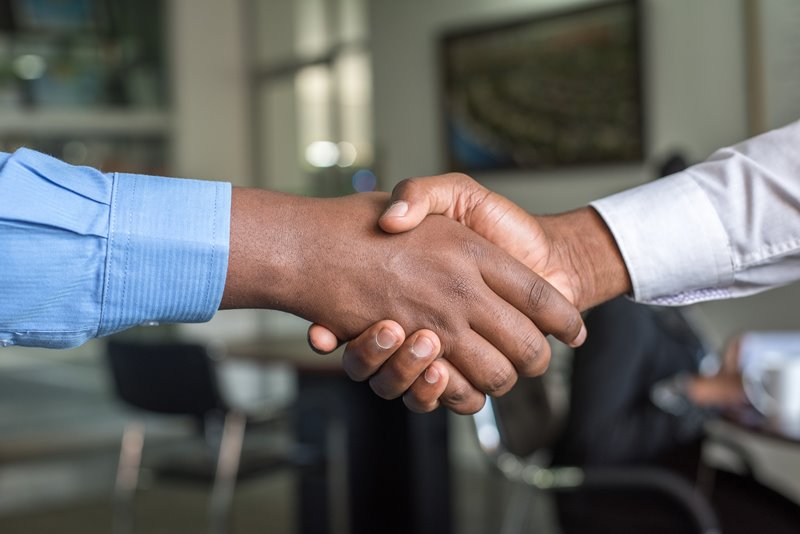 Shell Midstream Partners said that the acquisition is expected to increase its stake in Explorer adding up to 38.59% and in Colonial to 16.125%.

The acquisition is expected to be funded with 75% debt through a credit facility with the company’s sponsor and 25% equity placement to Shell Midstream Holdings, a wholly owned subsidiary of its sponsor, Royal Dutch Shell.

The key benefits involved in the transaction include strategic access to the refined products supply from the Gulf coast; and  increased midstream assets, delivering ratable and growing cash flows.

Shell Midstream Partners CEO Kevin Nichols said: “This acquisition is evidence of our strategy in action – we will continue to build scale with diversified assets that provide robust, ratable cash flows. The Explorer and Colonial systems have the capacity to deliver some three million barrels per day of refined products, providing energy to key demand centers of the United States.”

The transaction is expected to be closed in the second quarter of 2019, and is subject to the approval under Hart-Scott-Rodino Antitrust Improvements Act and other customary closing conditions.

Explorer Pipeline is considered as one of the major petroleum products transporters and serves more than 70 major cities in 16 states in the US.

It holds a 2,945km pipeline that transports gasoline, diesel, fuel oil and jet fuel with a capacity of 660,000 barrels per day.

Colonial is a refined products pipeline in the US that starts in Houston, Texas, and terminates in New York harbor, serving major metropolitan areas along its path supplying approximately 50% of the refined products consumed on the East Coast. The pipeline sources supply from approximately 29 refineries and delivers to more than 260 terminals.

Evercore has served the transaction committee of Shell Midstream Partners as financial advisor and Hunton Andrews Kurth served as to legal advisor.

Headquartered in Houston, Texas, Shell Midstream Partners is a master limited partnership that owns, operates, develops and acquires pipelines and other midstream assets.