The contract value for the firm period, including mobilization revenue, is approximately USD 192 million 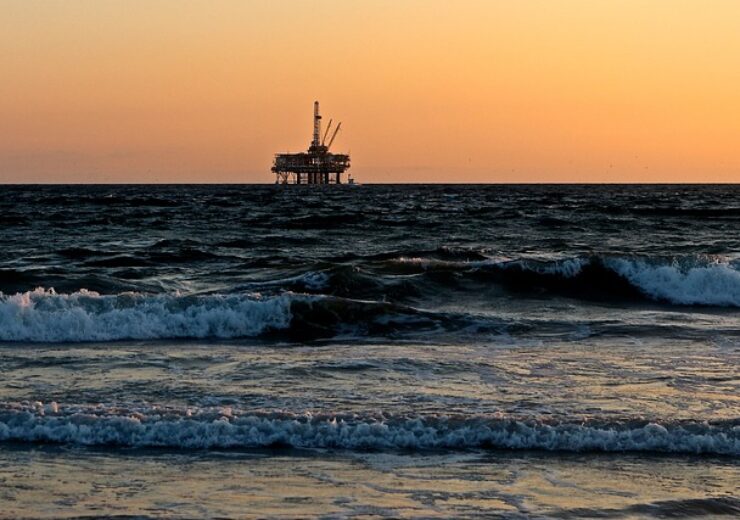 Shelf Drilling, Ltd. (“Shelf Drilling” or the “Company”, OSE: SHLF) announced today that it has secured a five-year contract for the Harvey H. Ward jack-up rig for operations in the Arabian Gulf. The contract value for the firm period, including mobilization revenue, is approximately USD 192 million. The contract also includes a two-year option, and the planned start-up of operations is late-March 2023. Prior TO commencement, the Harvey H. Ward jack-up is scheduled to complete an upgrade and contract preparation project in the United Arab Emirates.

David Mullen, Chief Executive Officer said: “This award in the Middle East further demonstrates our customers’ confidence in Shelf Drilling to deliver safe and efficient operations and also represents an attractive opportunity for us to expand our footprint in this growing region, which will benefit the Company and all stakeholders.”