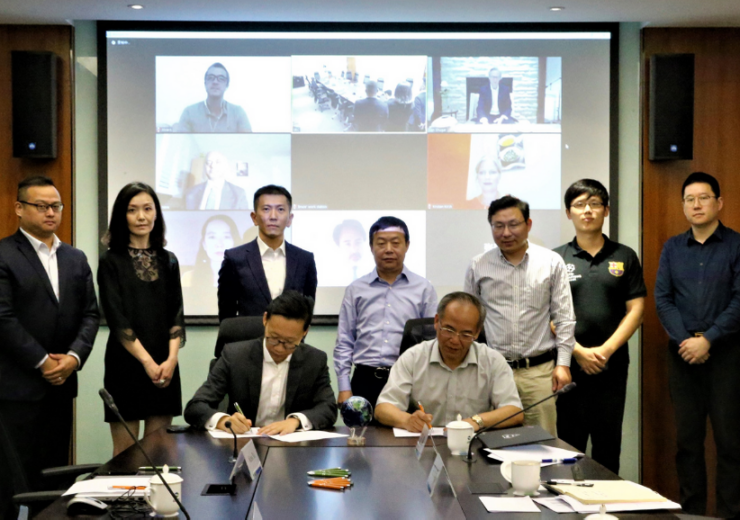 Shanghai Electric, a Chinese power generation company, has partnered with Nextracker, a solar tracking systems supplier, to supply 1GW of trackers for the fifth phase of the Mohammed Bin Rashid Solar Park in Dubai.

For the solar plant, Nextracker will supply its NX Horizon solar trackers.

“Furthermore, Nextracker has a robust supply chain that offers security to the Mohammed Bin Rashid Solar Park project and makes this an invaluable partnership for Shanghai Electric in the Middle East.”

With a planned production of 1GW for 5th phase and 5GW in total, the solar plant will be the centrepiece of Dubai’s Clean Energy Strategy.

Nextracker will work with Shanghai Electric, offering onsite support through installation, commissioning and handover phases and the solar project is expected to be completed in 2023.

“Shanghai Electric is one of the leading high-tech companies in China with over one hundred years of manufacturing legacy, and we are deeply privileged to be chosen for our technology. We look forward to exploring many ways to collaborate and partner in the future.”

In August, JinkoSolar has signed a contract with Shanghai Electric to supply approximately 1GW of solar modules for the fifth phase of the solar park.

Under the company, the Chinese solar maker will supply its Swan series modules, which are expected to meet the high requirements of Dubai’s scorching temperatures.