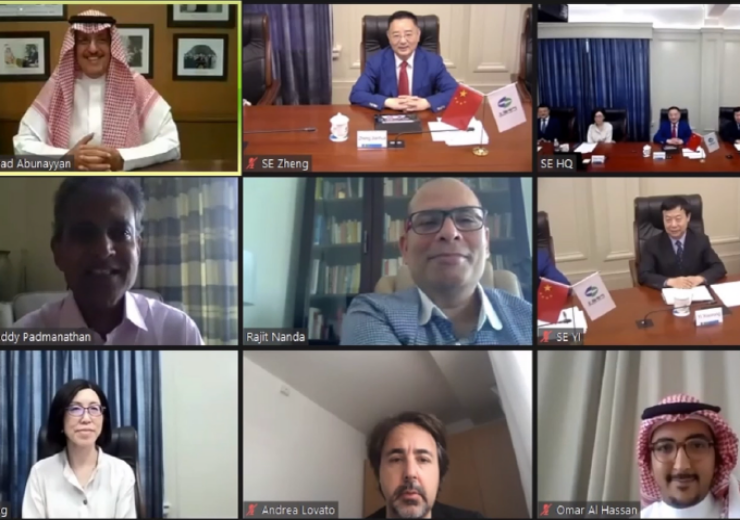 Saudi Arabia’s Acwa Power has awarded an engineering, procurement and construction (EPC) contract to Shanghai Electric for the 900MW fifth phase of the Mohammed bin Rashid Solar Park in Dubai.

Located at a 214km2 site in Seih Al Dahal area of Dubai, the photovoltaic (PV) power plant is claimed to be the first utility scale solar power plant to operate remotely with zero manpower on site.

The fifth phase of the project, which is estimated to cost $564m, is expected to be commissioned by the second quarter of 2021.

Acwa Power said that Shanghai Electric will deliver the project in three phases, with a construction period of 12 months on each 300MWp phase.

“I hope the upcoming 900 MW Photovoltaic Solar Power – Independent Power Project Phase V would be another benchmark in the region as well as worldwide and a flagship in the One Belt One Road.”

The Mohammed bin Rashid Solar Park, which is expected to be the largest single-site solar park in the world, is estimated to generate 5GW of electricity by 2030 with investments of AED 50bn ($13.6bn).

Acwa Power said that the solar project is expected to support Dubai’s aim to achieve the Dubai Clean Energy Strategy 2050, by generating 75% of its energy requirements from renewable sources by 2050.

In April this year, Dubai Electricity and Water Authority (DEWA) and ACWA Power have entered into a 25-year Power Purchase Agreement (PPA) for the fifth phase of the Mohammed bin Rashid Al Maktoum Solar Park.