ACWA Power will provide the electricity from the 900MW project, which will use the solar photovoltaic bifacial technologies 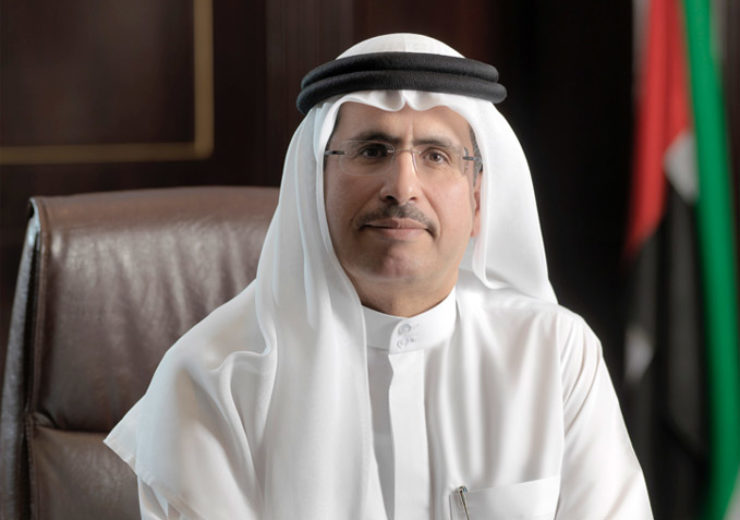 A consortium led by ACWA Power and Gulf Investment was selected as Preferred Bidder to construct and operate the fifth phase of the Mohammed bin Rashid Al Maktoum Solar Park in November last year.

DEWA said that latest phase of the project will utilise photovoltaic solar panels, and the facility will be commissioned in stages beginning from the third quarter of 2021.

DEWA has established Shuaa Energy 3 to implement the project

The solar project is expected to support DEWA’s efforts to achieve the Dubai Clean Energy Strategy 2050 to increase the share of clean energy in Dubai’s total power output to 75% by 2050.

Shuaa Energy 3 has been established by DEWA in collaboration with the consortium that is led by ACWA Power and Gulf Investment to implement the project.

DEWA owns a 60% stake in the company, while the consortium holds the remaining 40% interest.

The Mohammed bin Rashid Al Maktoum Solar Park, which is claimed to be the largest single-site strategic renewable energy project in the world, will be capable to generate 5GW by 2030 with investments of approximately AED 50bn ($13.6bn).

Using photovoltaic solar panels, the first phase with a capacity of 13MW commenced operations in 2013 while 200MW second phase commissioned in March 2017.

The fourth phase of the solar park will use three technologies to produce clean energy. It will produce 600MW from a parabolic basin complex, 100MW from a solar power tower, and 250MW from photovoltaic panels.