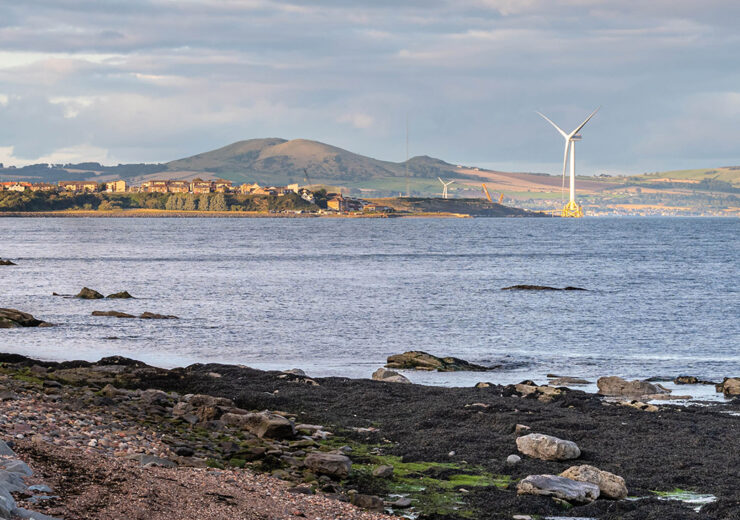 SGN, a British gas distribution company, has secured approval from the UK’s energy regulator the Office of Gas and Electricity Markets (Ofgem), to build the world’s first hydrogen heating network in the country.

The project H100 Fife is designed to demonstrate 100% green hydrogen heating in homes. As part of its approval, Ofgem will award up to £18m from its annual Network Innovation Competition to support development of the new hydrogen network.

It will also be supported by a further investment of £6.9m from the Scottish Government. The project will also be funded by SGN and three other gas distribution networks in Britain.

Work on delivering 100% hydrogen demonstration network will now commence in Levenmouth, Fife to bring carbon-free heating and cooking to nearly 300 homes by the end of 2022.

SGN energy futures director Angus McIntosh said: “We’re delighted that stakeholders have recognised the critical importance of H100 Fife. H100 Fife is the UK’s priority project in this area and is designed to demonstrate hydrogen distribution and in-home performance in a real-world setting.

“It’s an exciting opportunity to revolutionise the way millions of people heat their homes. The hydrogen appliances will connect to the existing pipes in the home for zero carbon heating and cooking with minimal disruption and with no need to replace existing radiators or plumbing.”

The project is expected to provide evidence of hydrogen’s performance in real-world domestic setting, as a zero-carbon energy source.

It will also support the Scottish and the UK Governments’ ambitions to reduce greenhouse gas emissions to net zero by 2045 and 2050, respectively.

The 100% green hydrogen gas will be produced locally, using an electrolysis plant powered by a nearby offshore wind turbine.

The H100 Fife project is considered to be an important first step as the UK aims to develop 5GW of hydrogen production and become the first ‘Hydrogen Town’ by 2030.

Ofgem CEO Jonathan Brearley said: “The high level of ambition shown by bidders in this year’s Network Innovation Competition is hugely encouraging and shows the energy industry getting behind the challenge of net zero.

“The winning projects were those which showed the most potential to make the game-changing leaps in technology we need to build a greener, fairer energy system at the lowest cost to consumers.

“Ofgem will continue to back the best of innovation, which will help drive the green recovery and enable consumers to reap the benefits up to 2050 and beyond.”