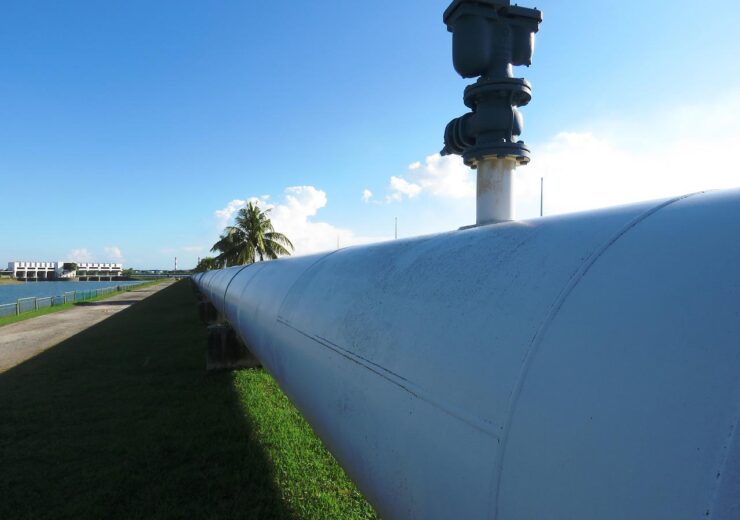 The investment is expected to triple Senex’s annual production to 60 petajoules (PJ) by the end of 2025. Credit: Arul from Pixabay.

Australia natural gas producer Senex Energy has unveiled plans to invest more than $708m (A$1bn) in a bid to boost supplies to the domestic market.

The company will use the investment to expand its Atlas and Roma North natural gas developments in Queensland’s Surat Basin.

The investment is expected to triple Senex’s annual production to 60 petajoules (PJ) by the end of 2025. A 60 PJ per year production can fulfil around 40% of Queensland’s domestic gas requirements.

More than two-thirds of the planned investment is expected to be made over the next two years. The amount will be spent on gas infrastructure and wells at Surat Basin developments.

The move will also create more than 200 jobs during the construction phase and another 50 permanent employments. Furthermore, it will facilitate more than $200m investment into local businesses and regional areas.

The investment is subject to necessary regulatory approvals.

Davies added: “We look forward to continuing to work collaboratively with the Australian and Queensland governments to finalise the necessary regulatory approvals for this investment, and supplying more gas to market as soon as possible.

“With the necessary regulatory approvals in place, Senex can unlock more gas which Australians need, and create skilled, secure, well-paid jobs for Queensland workers and drive economic growth with this billion-dollar expansion.”