Ryze Renewables has announced that construction is underway for two renewable diesel production facilities in the US state of Nevada. 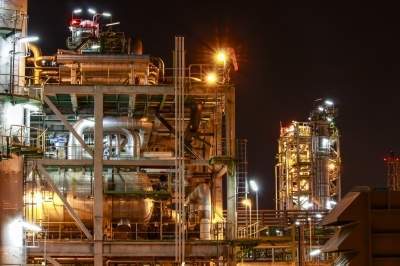 Image: The facilities are anticipated to produce a combined 11,000 barrels per day (BPD) of renewable diesel fuel. Photo courtesy of supakitmod/FreeDigitalPhotos.net.

These two plants of Ryze Renewables will produce high-cetane renewable diesel fuel from agricultural oils and animal fats by using a hydrogenation technology.

After completion, the facilities are anticipated to produce a combined 11,000 barrels per day (BPD) of renewable diesel fuel for Western US and Canadian markets.

Ryze Renewables managing director Matt Pearson said: “We are excited to be building the next generation of renewable fuel plants. The output of these facilities will help businesses and motorists achieve the ever-increasing demand for renewable fuels on the West Coast.”

While the first plant in Reno is expected to become operational in mid-2019, while the second facility in Las Vegas will begin operations in early 2020.

Ryze Renewables stated that renewable diesel fuel is a ‘drop-in’ fuel that does not need to be blended with traditional diesel such as the current biodiesels.

Renewable diesel is also claimed to have an overall lower emissions than other biofuels, which translates into low carbon intensity (CI) score and increases low carbon fuel standard (LCFS) credit from the California Air Resources Board.

The company has partnered with Phillips 66, an energy manufacturing and logistics company, for this project. Under a long-term supply and offtake agreement, Phillips 66 will supply both plants with feedstock and move 100% of the renewable diesel from the plants to customers across West Coast markets.

During the construction phase, the two plants are expected to create more than 750 jobs. Once completed, more than 140 permanent full-time jobs will be added in the Reno and Las Vegas areas.