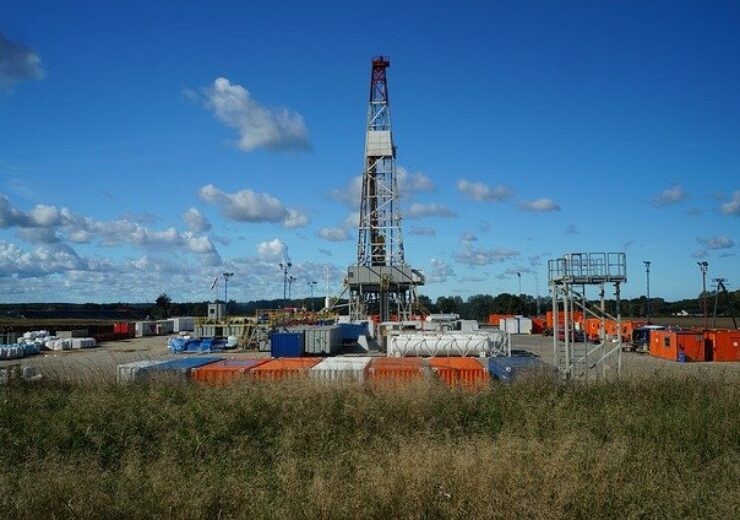 Senex Energy has signed a binding agreement with South Korean trading firm POSCO International (PIC) to be acquired by the latter for a price of A$4.6 ($3.3) per share or A$852m ($610.5m) in cash.

The acquisition of the publicly-listed Australian natural gas producer will be carried out through a scheme of arrangement.

Senex Energy’s board has unanimously recommended that the company’s shareholders tender their shares in favour of the scheme. The board’s recommendation is conditional on the absence of a superior offer and an independent expert ruling that the scheme is fair and reasonable and is in the best interests of shareholders.

The company’s directors plan to vote all shares they either own or control in favour of the scheme based on the same conditions.

Senex Energy chairman Trevor Bourne said: “Throughout our discussions with PIC, the Senex Board has been focused on maximising value for our shareholders.

“The offer announced today, which is recommended by the Board, reflects an attractive value for Senex and the opportunity for our shareholders to realise a certain cash price for their shares.”

It will also be conditional on the closing of Senex Energy’s proposed acquisition of the PL 209 and PL 445 natural gas fields and other customary conditions. Subject to the meeting of all the conditions, the transaction with POSCO International is anticipated to close in late March 2022.

PL 209 and PL 445 are undeveloped fields in the Surat Basin in Queensland, Australia, where Senex Energy’s operations are based in. The two fields are being acquired from Australia Pacific LNG for A$80m ($57.32m), as per a deal signed in November 2021.

POSCO International announced that if the scheme is executed successfully, then Hancock Energy is likely to acquire an indirect interest of 49.9% in Senex Energy. However, this is not a condition for the scheme to proceed.

In a separate development, the Australian firm has signed a domestic gas sales deal with Shell Energy Australia for supplying the latter with nearly eight petajoules (PJ) of natural gas over a period of four years.