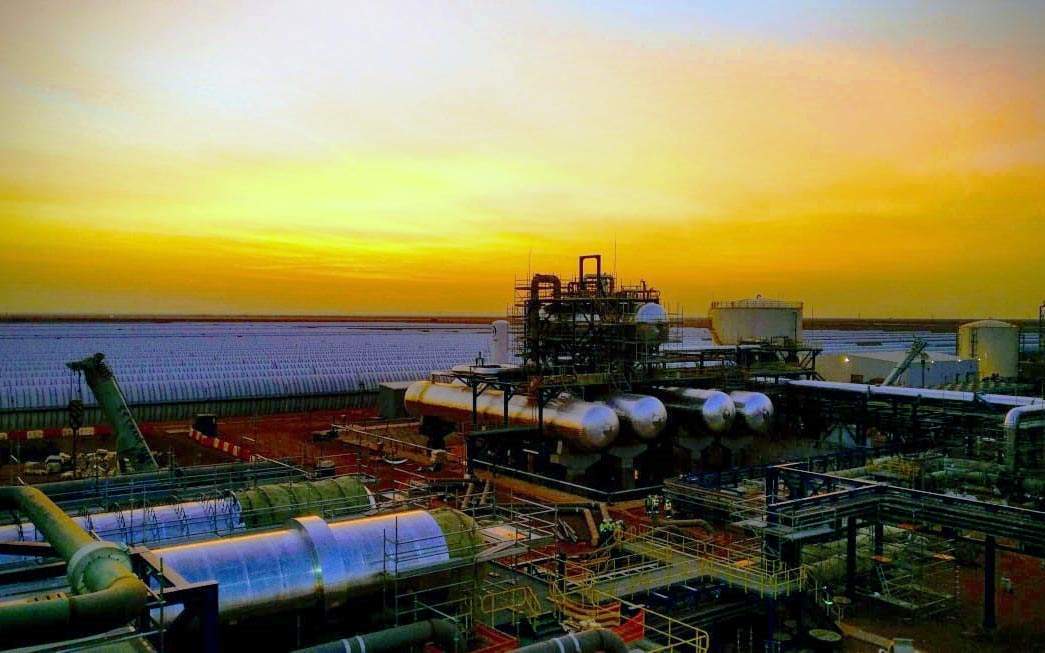 The molten salt will be used to store heat from the solar field. The stored heat can be recovered later to produce steam and generate electricity in the absence of solar radiation.

Sener Southern Africa regional managing director Siyabonga Mbanjwa said: “The use of molten salt as thermal energy storage system will allow Kathu Solar Park to operate in a cost-effective manner, storing the generated energy from the sun, producing and dispatching electricity, in absence of solar radiation, to satisfy the peak of demand.

“At Sener, our aim is to provide the most innovative technology, being compliant with Health & Safety stringent standards, to ensure an outstanding performance and thermal stability for a reliable and sustained energy supply.”

The joint venture between Sener and Acciona is developing the project as part of a engineering, procurement and construction contract awarded earlier by Engie led consortium.

Planned to be completed in this year, the Kathu solar project is creating approximately 1,400 jobs during the construction phase.

Acciona Industrial COO Roberto Felipe said: “This project is technologically cutting-edge, and the complexity of both engineering and construction is only comparable to large infrastructure projects.”

Power generated from the project will be sold by Engie to South African state-owned utility company Eskom under a 20-year power purchase agreement (PPA) signed in May 2016.

The Kathu solar park is one of the projects awarded under the Renewable Energy Independent Power Producer Procurement Program (REIPPPP) led by the South African Department of Energy (DOE).