SeaTwirl has announced its collaboration with Colruyt Group and Norsea Group, for the financing, development and installation of the SeaTwirl S2-1MW floating offshore wind turbine. 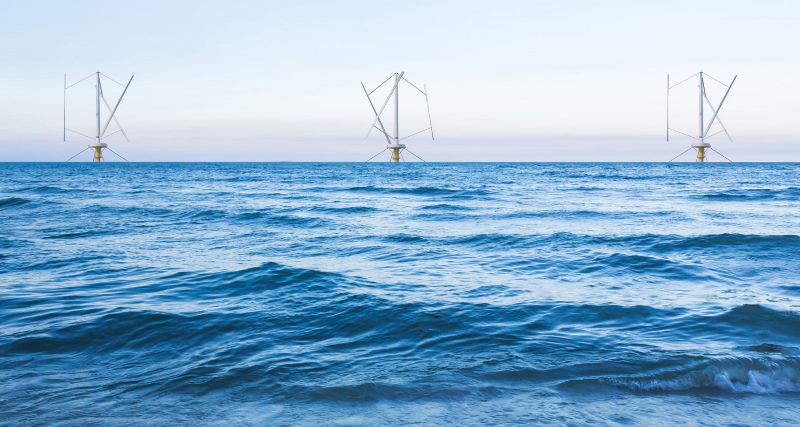 Image: SeaTwirl has signed a letter of intent with both new partners, NorSea Group from Norway and Colruyt Group from Belgium. Photo: Courtesy of SeaTwirl.

The company has signed a Letter of Intent with both new partners, NorSea Group from Norway and Colruyt Group from Belgium, outlining the key terms and conditions of the contemplated partnership and capital increase, subject to confirmatory due diligence proceedings.

NorSea Group has an extensive experience in offshore and marine operations and contributes to the development, service and installation in the sea.

Colruyt Group has been developing, building and operating offshore wind farms in Europe through its subsidiary Parkwind , since 2009, and intends to contribute for further development and growth of offshore wind.

NorSea Group CEO John Stangeland said: “The global demand for clean and sustainable wind energy is growing fast. NorSea Group, together with our owner, the leading global maritime group Wilhelmsen, wants to contribute with experience and resources into the green and renewable sector.

“We recognize that the industry will need to move further offshore into water depths where fixed-foundation turbines are not feasible and at the same time improve the cost for the total supply chain for floating solutions.”

SeaTwirl said that the present installation and development forms the second scale-up of its innovative floating offshore wind turbine and the planned investment amounts a total of $7.54m.

SeaTwirl chairman Roger Cederberg said: “Having NorSea Group and Colruyt Group/Parkwind as partners would enable to take SeaTwirl to a whole new level with the respective companies’ expertise in offshore operations and the establishment of offshore wind farms.”

The investment by the two companies in SeaTwirl would take place in tranches based on fulfilling conditions. Following the fulfillment of conditions, the new owners would each own approximately 19% of the company.

Stangeland added: “The vertical, less complex and anchored SeaTwirl design has the potential to improve the whole supply chain. NorSea Group is excited to join SeaTwirl and Colruyt Group in further technical-, concept development and testing of the SeaTwirl Pilot.”