SBM Offshore to sell 35.5% stake in FPSO Sepetiba to Mitsubishi and NYK

FPSO Sepetiba, which is scheduled to be operational in 2022, will be deployed at Mero field 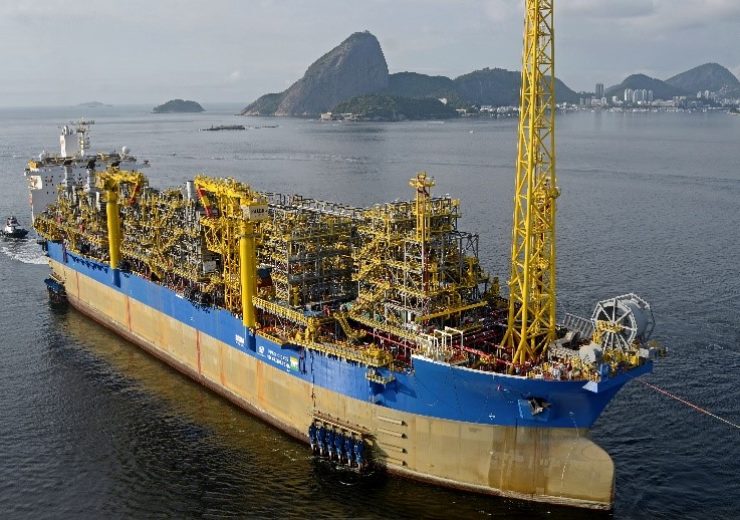 Dutch floating production storage and offloading (FPSO) operator SBM Offshore has signed an agreement with Mitsubishi and Nippon Yusen Kabushiki Kaisha (NYK) for the sale of a minority stake in FPSO Sepetiba.

As per the terms of the deal, Mitsubishi will acquire a 20% stake and NYK 15.5% ownership interest in the special purpose companies related to the lease and operation of FPSO Sepetiba. Financial terms of the deal were undisclosed.

Upon completion of the deal, SBM Offshore will continue to serve as the operator with 64.5% ownership interest.

The deal follows the recent signing of a long-term contract by SBM Offshore with Brazil’s Petrobras for the use and operation of FPSO Sepetiba for 22.5 years period at the Mero oil field located in the Santos Basin offshore Brazil.

Planned to be spread moored in approximately 2,000m water depth, the FPSO will feature topside modules which will weigh around 33,000 tonnes.

Located 180km off the coast of Rio de Janeiro at a depth of 2,000m, the Mero field is located in Libra block, which is under a production sharing agreement to a consortium.

The consortium comprises Petrobras with a 40% stake, Shell with 20% interest, Total with 20% stake, CNODC with 10% stake and CNOOC with 10% interest.

Mitsubishi said that the latest deal allows it to develop and ensure stable production from offshore oil and gas resources in Brazil.

The Japanese firm stated: “This will be MC’s fifth joint FPSO project with SBM and its first in six years in Brazil, the last being the Cidade de Marica and Cidade de Saquarema FPSOs in 2013. MC plans to continue expanding its FPSO and other offshore businesses around the world.”

In November, SBM Offshore has won contracts related to the Prosperity FPSO to be deployed for the Payara development project, offshore Guyana.