So far, the main effect for the Company has been the termination of two OBN surveys off West Africa 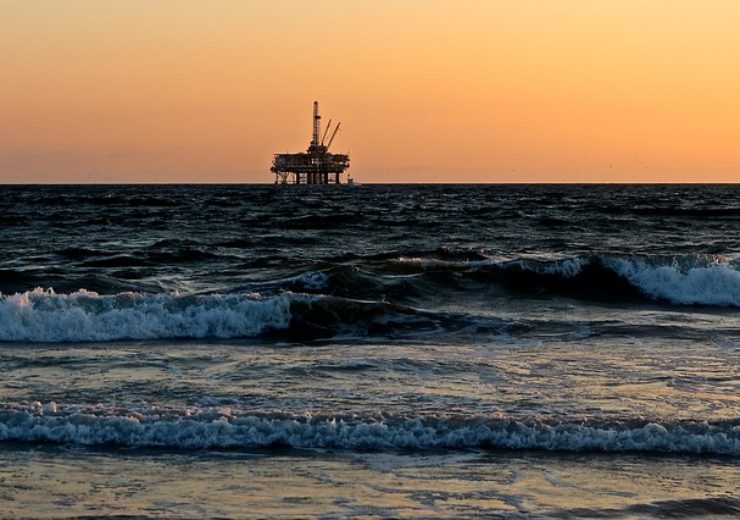 The company has decided to postpone the remaining outfitting of the Fulmar Explorer until markets normalize. (Credit: Pixabay/C Morrison)

The COVID-19 outbreak continues to affect the global economy as well as oil demand.  While market uncertainty is high, the Company continues to work with its clients as usual.  However, to cope with the uncertainty and preserve cash, the Company has decided to reduce costs further and postpone capex until the market situation normalizes and/or we see concrete work for the vessels affected by this.

Operations:  The immediate effects of the COVID-19 situation for the Company are operational.  In particular, crew changes for existing projects and mobilization of crew for new projects are made difficult by travel and immigration restrictions.  This may have an impact on operational cost, due to additional salaries and increased travel costs caused by the restrictions.  Worst case, projects may also be delayed or cancelled due to the logistical challenges created by the COVID-19 restrictions.  So far, the main effect for the Company has been the termination of two OBN surveys off West Africa as announced on April 7th.

In the event of a prolonged period of economic shutdown, the Company has contingency plans in place to reduce costs even further and place the vessels idle at a very low cost.  In such an event, our ambition is to be able to run the company at less than USD 400k per month including all stacking costs and SG&A, while maintaining ability to operate at least two vessels on contracts simultaneously.  Based on contract negotiations and clients existing plans, management currently has no reason to believe that it will be necessary for the Company to execute on its contingency plans.

Capex:  The Company has decided to postpone the remaining outfitting of the Fulmar Explorer until markets normalize and/or the vessel sees a contract award.  Meanwhile, we will reengineer the project with an ambition to reduce the capex need further.  Further, the Company has finished all preparatory work for rigging of the Geo Barents.  The vessel has been bid for a contract in the Eastern hemisphere, and the actual rigging will take place upon contract award.  The remaining cost for rigging the vessel is estimated to be no more than USD 600k.

In sum, the actions taken will help the Company preserve cash and enable it to weather a prolonged downturn in our markets.  The Management and Board of Directors is confident that the Company`s strong balance sheet, modern, flexible and competitive fleet, efficient operations and industry-leading and uniquely low-cost position puts Seabird Exploration on a strong footing to weather the current difficult market conditions and improve its competitiveness versus the industry as the economy and oil markets eventually recovers.