ScottishPower to supply clean energy to Amazon and Tesco 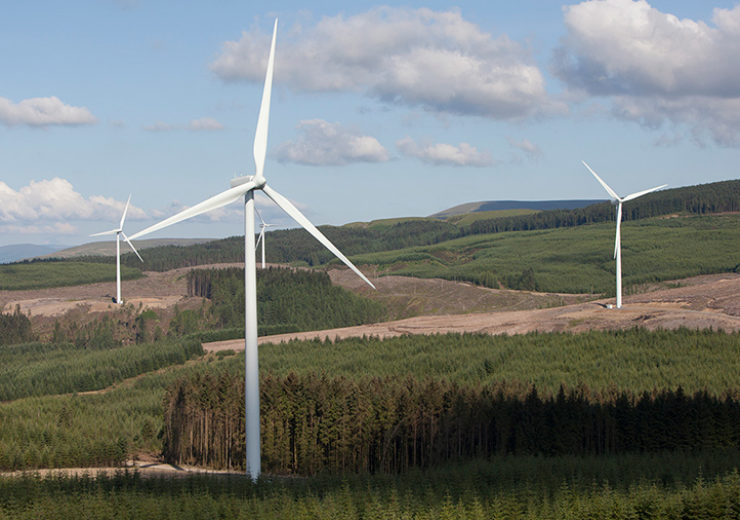 Being developed without a government-backed contract for the first time, the project will supply 50MW to Amazon and 30MW to Tesco.

To be located on the Kintyre Peninsula in Scotland, the wind farm will be powered by 14 Vestas turbines, with the towers for the wind turbines being supplied by local firm CS Wind. The energy to be supplied to Amazon will be sufficient to power 46,000 British households.

The second wind farm, which will power Tesco, will be located in Halsary, in Caithness, Scotland. Powered by 15 Vestas turbines, the 30MW generated from the wind farm will be enough to power more than 27,000 homes. The contract with Tesco is part of the retailer’s pledge to use 100% renewable energy by 2030.

Construction phase will create 100 jobs at each site

The construction phase is expected to create up to 100 jobs at each site, while adding £400,000 in community benefits generated per annum by the two sites.

ScottishPower Renewables CEO Lindsay McQuade said: “Fighting to stop the climate emergency is the defining challenge of our generation and a central part of ScottishPower’s business model – we are delighted to partner with others who share our ambition.

“As the world progresses towards Net Zero, collaboration between power suppliers and global companies like Amazon and Tesco is vital to deliver change on the scale required. Onshore wind is the cheapest way of generating electricity, and PPAs provide an important route to market for this green technology.

“We’re seeing an increasing number of progressive companies entering into PPAs to bring forward investment in green energy to support their operations, and look forward to working with Amazon and Tesco to deliver these landmark projects.”

The two wind farms will be built on land owned by Forestry and Land Scotland.

Forestry and Land Scotland CEO Simon Hodgson said: “We are pleased that more of the potential for renewable energy generation on the land that we manage is being realised – and that these projects will support and create construction and operational jobs in Scotland.”

Power purchase agreements (PPAs) have been a key feature in the wind industry in the US for more than a decade where the tax regime created a need to find a buyer for the generated power.

PPAs in Europe operate without such an incentive, the company said, hence either a government auction or private offtake arrangement, such as a PPA, is required.

At present, PPAs have become one of the options to activate investment in new green energy infrastructure from the corporate sector.

Last month, ScottishPower and its partner Green Investment Group announced that first power was generated from the 714MW East Anglia ONE offshore wind farm located 43km from the coast of Lowestoft. The wind farm is expected to be operational by next year.