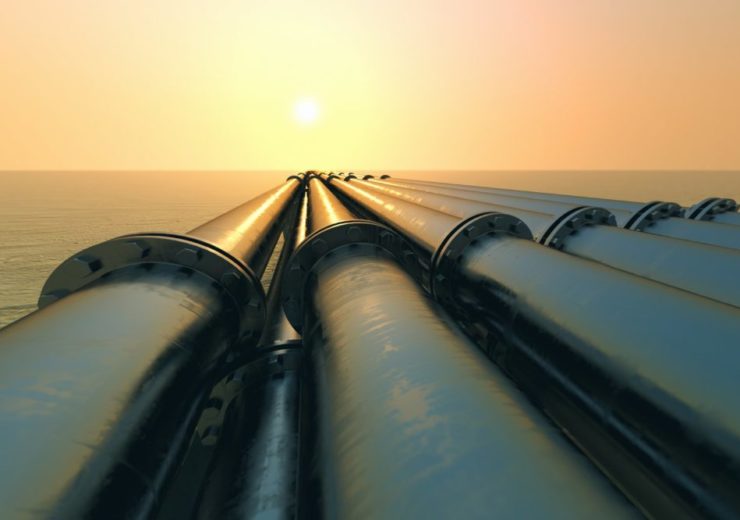 Woodside Energy has secured recommendation for environmental approval for a section of the 434km long Scarborough export gas pipeline in Western Australian waters.

The recommendation for approval for the liquid natural gas (LNG) pipeline came from the state’s Environmental Protection Authority (EPA). A final decision will be made by Western Australia’s Minister for Environment.

The pipeline is part of the Scarborough Gas Field Project, which has been taken up by Woodside Energy (75%) and BHP (25%) in the Carnarvon Basin located in the north west of Western Australia.

As per its proposal, Woodside Energy plans to installation a 32.7km long gas trunkline near the existing Pluto LNG Facility on the Burrup Peninsula, 8km north east of Dampier in the Pilbara region.

“As a precautionary measure, the EPA has recommended management plans to avoid and minimise the direct and indirect environmental impacts.”

The EPA said that as the portion of the Scarborough export gas pipeline within the Western Australian waters is a short-term trunkline construction project, it is likely to have minimal greenhouse gas emissions.

The export gas pipeline is intended to connect the Scarborough Gas Field Project with the Pluto LNG Facility. The project involves the development of the Scarborough field, which is part of the offshore Greater Scarborough gas fields.

Woodside is due to make a final investment decision (FID) on the Scarborough field development in the first half of this year.

Boskalis was given a contract for the Scarborough export gas pipeline

In July 2019, Woodside awarded the contract for the seabed intervention and shore crossing activities for the Scarborough export gas pipeline to Royal Boskalis Westminster (Boskalis). The contract, which is subject to an FID on the Scarborough Gas Field Project, is worth up to €145m if all options are called.

Boskalis expects to begin the seabed intervention and shore crossing works in March 2021 with completion targeted for mid-2022.