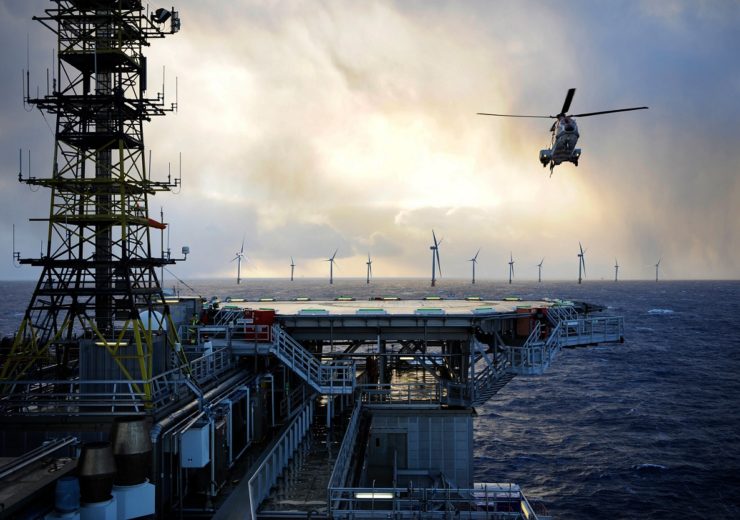 Under the contract, the company will supply 33 hull brackets for the project.

The hull brackets are used to attach anchoring lines to the hulls on the 11 offshore wind turbines that make up the Hywind Tampen wind farm.

The company will also deliver ROV tools for possible replacement of the anchor lines.

Scana Offshore is expected to deliver the anchoring equipment to Kvaerner in the spring of 2021.

Scana Offshore managing director Torkjell Lisland said: “We have a long track record of deliveries to the oil, gas and aquaculture market.

“Now we are looking forward to delivering mooring equipment to floating wind power as well – a market with great potential. In order to get into offshore wind and aquaculture, we have developed new and cost-reducing technology.

“The Hywind Tampen contract represents a breakthrough for this technology and provides feedback that Scana Offshore’s focus on continuous product development is the right way to go.”

With a capacity of 88MW, Hywind Tampen is said to be the world’s first renewable power source for offshore oil and gas platforms.

The floating wind farm is planned to supply electric power to the Snorre and Gullfaks fields in the North Sea.

Recently, Norway’s Ministry of Petroleum and Industry has given its approval to Equinor for the development and operation of its Hywind Tampen floating wind farm.

The wind farm is expected to reduce more than 200,000 tonnes of CO2 emissions annually, by lessening the usage of gas turbines on the fields to power the oil and gas operations.