One Guyana will be designed based on the company’s Fast4Ward programme that combines its new build, multi-purpose hull combined with several standardised topsides modules 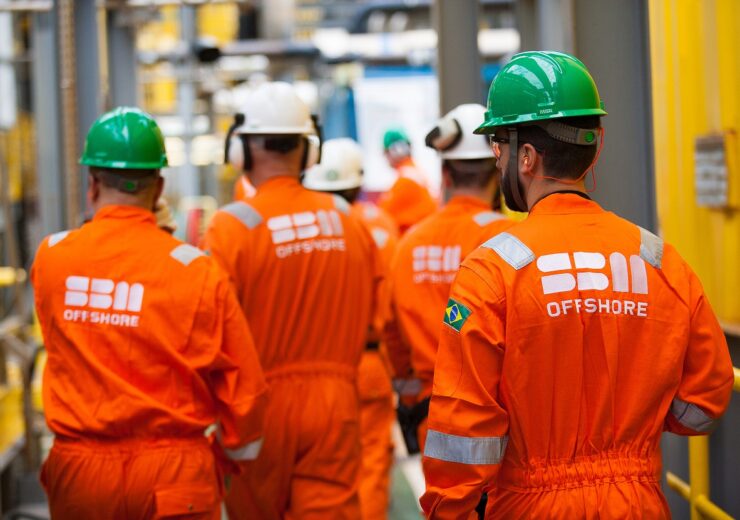 The company secured the financing from a consortium of 15 international banks and intends to draw the funds in full, over different phases of the FPSO construction.

One Guyana will be designed based on the company’s Fast4Ward programme that combines its new build, multi-purpose hull combined with several standardised topsides modules.

It will have a capacity to produce around 250,000 barrels of oil per day and treat 450 million cubic feet per day associated with gas and water injection of 300,000 barrels per day.

SBM Offshore stated: “The financing will become non-recourse once the FPSO is completed and the pre-completion guarantee has been released.

“The project loan is in line with the duration of the charter hence a two-year tenor post-completion, and carries a variable interest rate based on SOFR plus 2.2% margin.”

SBM Offshore said that One Guyana builds on its experience on FPSOs Liza Destiny, Liza Unity, and Prosperity, which are currently being built in Singapore.

The FPSO is planned to be spread moored in water depth of about 1,800m and will store around two million barrels of crude oil, said the company.

The project is part of the Yellowtail development which is the fourth development within the Stabroek block, around 200km offshore Guyana.

The Stabroek block is operated by Esso Exploration and Production Guyana (EEPGL) with a 45% stake, alongside Hess Guyana Exploration with a 30% stake and CNOOC Petroleum Guyana with a 25% stake.

EEPGL has awarded a contract to SBM Offshore to construct, install and then lease and operate the One Guyana FPSO for a period of up to two years.

The award follows the completion of front-end engineering and design (FEED) studies and securing required government approvals and the final investment decision on the project.