The Russian banking group opened two credit lines with the value of $500m and $300m for seven years towards the construction of the 4.8GW nuclear power plant 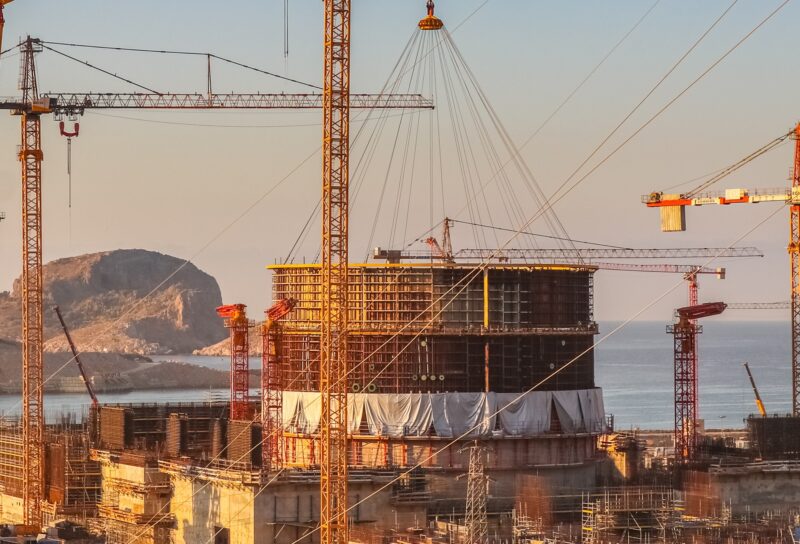 Sberbank has agreed to grant an additional loan of $800m to Akkuyu Nuclear, a joint stock company majority-owned by Rosatom, for the construction of the $20bn Akkuyu nuclear power plant (Akkuyu NPP) in Turkey.

The Russian banking group said that it has opened two credit lines with the value of $500m and $300m for seven years. The funds will be provided for the construction of four VVER-1200 units that make up the 4.8GW nuclear power project.

In late 2019, Sberbank had extended a seven-year credit facility worth $400m for the Turkish nuclear power plant.

Sberbank executive board deputy chairman Anatoly Popov said: “Sber was the first lender to Rosatom’s large-scale construction of a modern NPP in Turkey in 2019. The project is of strategic importance to the bank, which is why we are happy to be financing it further.

“The new lines of credit with the value of USD 800 mn that we have opened this year enable Sber to maintain its leading position among the lenders of this major international project by Rosatom.”

Akkuyu NPP is the first nuclear power plant in Turkey to have entered into construction stage.

Once fully operational, it is estimated to generate nearly 35 billion kWh of electricity per year, which can meet close to 10% of Turkey’s electricity requirements. It will have an operational life of at least 60 years.

Located in the Mersin Province, the nuclear power project is being executed under an intergovernmental agreement signed between Turkey and Russia in 2010.

Construction on the first unit of the Akkuyu nuclear power plant began in 2018. The second unit broke ground in June 2020.

Last month, the plant’s holding company was granted a construction licence for the fourth unit from Turkey’s Nuclear Regulatory Authority’s board.

Akkuyu Nuclear deputy board chairman, sustainable development and shareholder relations managing director Anton Dedusenko said: “The pace of construction of the Akkuyu NPP has reached the next level this year, with all four power units being developed at the same time.

“By obtaining a construction license for the fourth unit in October, we completed the construction licensing of the NPP and are approaching a peak rate in its development. Russian banks support sustainable low-carbon power generation projects and are eagerly responding to our debt financing needs.”