Wood partners with SGN to create decarbonisation roadmap in Scotland

SGN is committed to reaching net-zero carbon emissions by 2045 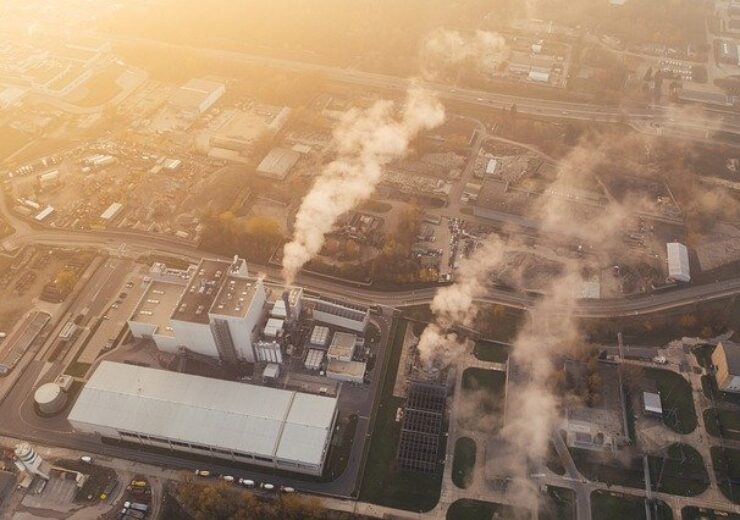 Wood and gas distribution network company SGN are working together on an important project to evaluate and deliver short, medium and long-term solutions for the cross-sectoral decarbonisation of the north east and east coast of Scotland.

SGN is committed to reaching net-zero carbon emissions by 2045, providing heat and warmth to 14 million people in homes and businesses across Scotland and southern England.

The North East Network & Industrial Cluster development project will deliver a comprehensive and practical roadmap that enables existing and future gas networks to help meet national net-zero 2045 decarbonisation targets, and the ultimate goal of providing 100% hydrogen from renewable sources. The feasibility of this will be investigated alongside a carbon collection network to sequester CO2 from difficult to decarbonise sectors and possible negative emissions.

According to NECCUS, Scottish industry currently emits about 11.9Mt CO2 per year, the equivalent of around 2.6 million cars. With many of the largest emitters clustered together, key industrial locations such as Grangemouth, Mossmorran and St Fergus will be major focal points for the study.

“This study has the potential to play a significant role in decarbonising heavy industry in the region, and the work exemplifies our focus and breadth of capability to drive the energy transition forward. Innovative solutions today will help SGN provide reliable and clean energy for the future, as well as make measurable progress toward Scotland’s goal to become net-zero by 2045.

“The north east of Scotland has the potential to become a major hydrogen hub thanks to its existing infrastructure and the clustering of major carbon emitters, as well as the proximity to storage capacity for sequestered carbon dioxide and onshore and offshore renewable energy resources.“

Angus McIntosh, director of Energy Futures at SGN, said: “The North East Network & Industrial Cluster is an exciting study and an important step in the journey towards meeting our net zero targets. Cutting emissions from heavy industry is one of the biggest challenges that we face in the pathway to decarbonisation, but the deployment of 100% hydrogen generated by renewable sources, supported by carbon capture and storage, presents a credible solution.

“With its abundant renewables resource and the early promise shown by carbon capture and storage projects, Scotland’s east coast is in a strong position to seize this opportunity and become a leader in our future hydrogen economy. We look forward to working with Wood to deliver that significant prize.”

This holistic technical assessment will include investigating the potential for other cross-sectoral uses for hydrogen such as road freight, rail, and maritime transport and, in the long term, aviation.

The study will also assess the feasibility of the development of an offshore hydrogen supergrid linking offshore hydrogen production and potential storage locations with onshore industrial facilities in the UK, Germany, Netherlands, and Belgium.