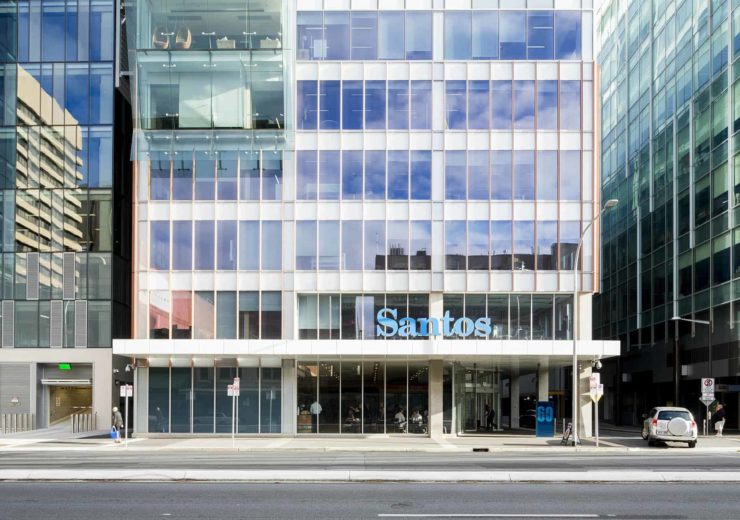 Australian energy company Santos has selected GHD, a professional services provider in resources, energy and environment to conduct a concept study on a hydrogen future for the Cooper Basin.

The study will examine the ways to de-carbonise natural gas at its source to make “zero-emissions” or “blue” hydrogen.

Santos said that the carbon dioxide produced can then be safely and permanently captured and stored in the same geological formations from where the gas comes.

The concept study to be completed by end-2020

Santos managing director and CEO Kevin Gallagher said: “The Cooper Basin hydrogen concept study builds on our progress towards the 1.7 million tonne Cooper Basin Carbon Capture and Storage Project for which Santos is targeting a final investment decision later this year, subject to a CCS methodology being approved for the Emissions Reduction Fund.

“Carbon capture and storage (CCS) is the fastest and most efficient route to a hydrogen economy, using less water, de-carbonising natural gas at its source and eliminating Scope 3 emissions.

“CCS enables the capture of carbon dioxide from the production of blue hydrogen, making it a ‘zero-emissions’ fuel.”

The proposed Moomba CCS project of Santos in South Australia is expected to capture the 1.7 million tonnes of carbon dioxide currently separated from natural gas each year at the Moomba Gas Plant.

It can re-inject it into the same geological formations that have safely and permanently held oil and gas in place for tens of millions of years.

Gallagher added: “With the Cooper Basin’s reinjection capacity assessed at up to 20 million tonnes of carbon dioxide per year for 50 years, it has the potential to de-carbonise energy at its source.”

Furthermore, Santos and GHD are planning to complete the concept study by the end of the year.

In March, Santos announced that BP would invest AUD20m ($13.21m) in its Moomba CCS project in South Australia.