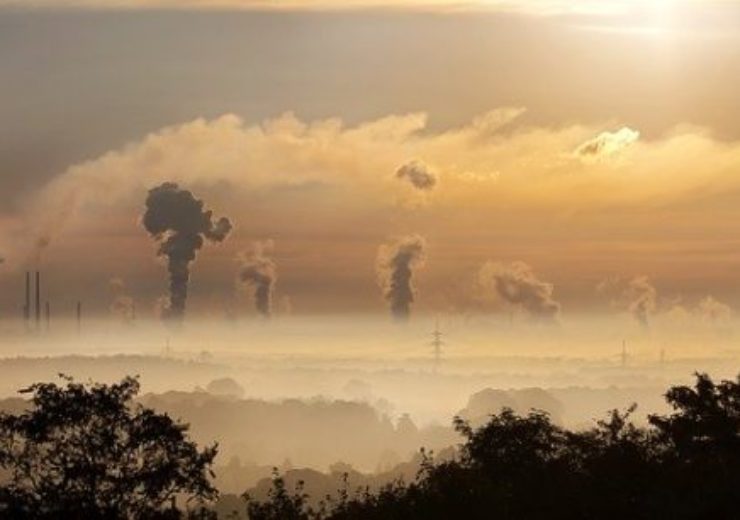 The two companies have signed a non-binding agreement in this connection, which is subject to finalisation of terms and a final investment decision that is likely to be taken during the end of this year.

Santos also revealed that it has entered into the front end engineering design (FEED) stage for the Moomba CCS project.

The carbon capture project to be developed in Moomba aims to capture the 1.7 million tonnes of carbon dioxide that are separated as of now each year from natural gas at the Moomba gas processing plant.

The captured carbon dioxide is proposed to be reinjected into the same geological formations of the Cooper Basin that have held oil and gas in place safely and permanently for tens of millions of years, said Santos.

Santos managing director and CEO Kevin Gallagher said: “Australia needs low-cost, large-scale abatement to maintain our position as a leading energy exporter and manufacturer of energy-intensive materials such as steel and cement, as well as to enable new industries such as hydrogen.

“With the Cooper Basin’s reinjection capacity assessed at up to 20 million tonnes of carbon dioxide per year for 50 years, it has the potential to be a large-scale carbon sink for power generators and other industries in eastern and southern Australia.”

The Moomba CCS project is projected to eventually have a storage capacity of up to 20 million tonnes of CO2 per annum and one billion tonnes over its lifetime.

BP Australia exploration and production managing director Emil Ismayilov said: “We believe CCS has an important role to play in meeting the objectives of the Paris Agreement.

“It can achieve deep emissions reductions in existing power infrastructure and energy-intensive industries that rely on the use of fossil fuels.”

BP is already involved in CCS research, development, and projects across the world. Included in these is the Net Zero Teeside project in the UK, which is touted to become the first large-scale commercial facility for capturing and sequestering carbon emissions from gas-fired power generation.