The company is also looking to sell stakes in the Van Gogh and Pyrenees projects, as per a media report 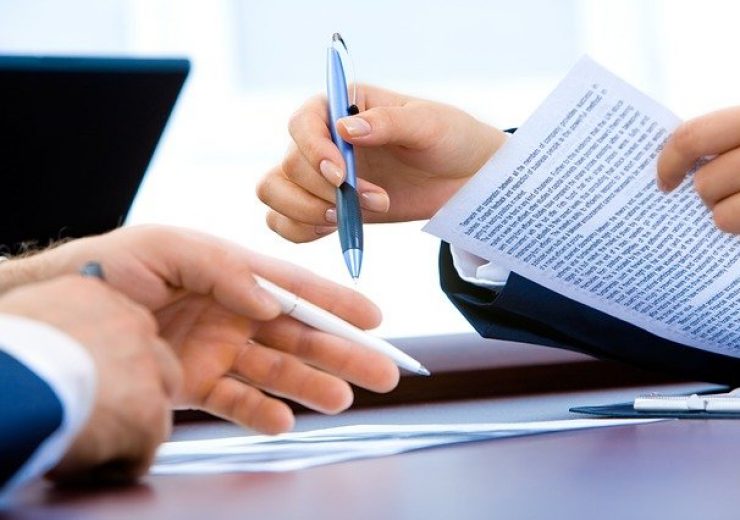 Santos is reportedly considering to sell stakes in the Dorado development and the Bedout exploration portfolio. (Credit: aymane jdidi from Pixabay)

Australian energy company Santos is reportedly looking to divest its stakes in the Dorado field and the Bedout exploration portfolio, offshore Australia.

In this connection, the company has hired the services of Goldman Sachs to sell a 20%-30% interest in the Dorado development, reported Reuters, citing a sales document of Santos.

Dorado is located in the Bedout Basin, off the coast of Western Australia.

The news agency also reported that the company is mulling to divest its stake of 52.5% in the producing Van Gogh oil field and the Ningaloo Vision production vessel in the Exmouth Basin, offshore Western Australia.

Apart from that, the company is considering the sale of a 29% stake in the offshore Pyrenees oilfield in the same state.

As per the sales document, the Bedout Basin, which is yet to be developed, holds prospective resources of 990 million barrels of oil equivalent. Nearly half of the resources are oil-bearing.

In the Dorado field, Santos has an 80% stake and is partnered by Carnarvon, which holds the remaining 20% stake. The field holds 150 million barrels of contingent 2C oil resources, as per Santos’ sales document.

The company is expected to take a final investment decision (FID) on the project in the first half of next year.

Recently, the company took an FID on the $3.6bn Barossa project, located offshore Northern Territory. The project involves the development of the Barossa gas and condensate field in the Australian waters of the Timor Sea.

Santos had awarded a $4.6bn worth contract to BW Offshore for construction, connection, and operation of the project-related FPSO.