The carbon capture and storage project at Bayu-Undan, offshore Timor-Leste, is expected to safely and permanently store nearly 10mtpa of CO2 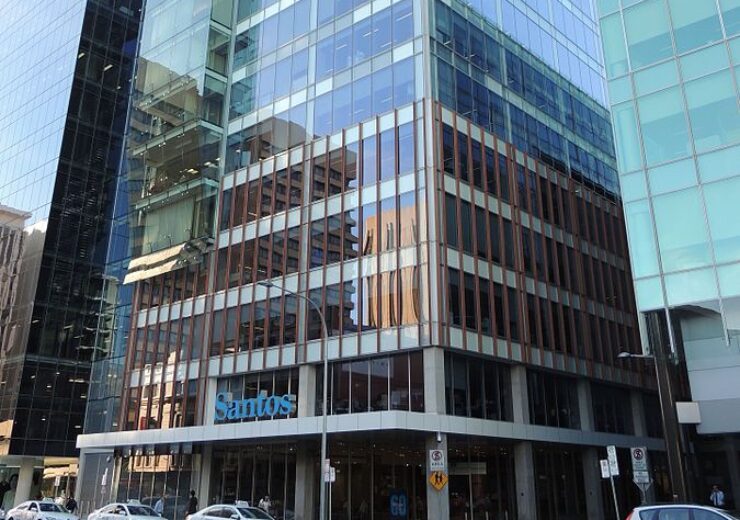 Santos has signed a memorandum of understanding (MOU) with Timor-Leste regulator Autoridade Nacional do Petróleo e Minerais (ANPM) to advance a carbon capture and storage (CCS) project at the Bayu-Undan field in the Timor Sea.

The Australian energy company is the operator of the Bayu-Undan joint venture (JV) with a 43.4% stake.

ANPM President Florentino Soares Ferreira said: “With the signing of the CCS MOU between Santos (representing its Joint Venture partners) and ANPM proves that Timor-Leste is proactively taking the lead in integrating its oil and gas sector towards Timor-Leste’s commitment of accelerating decarbonisation and meeting the U.N. net zero target by 2050.”

According to Santos managing director and CEO Kevin Gallagher, the CCS project at Bayu-Undan can safely and permanently store nearly 10 million tonnes per annum (mtpa) of CO2.

The CCS project is expected to create a new job-creating and revenue-generating industry for Timor-Leste, said Santos CEO.

The MOU outlines the areas where the JV will collaborate with ANPM to evaluate the viability of repurposing the existing facilities of the gas field and using its reservoir for carbon capture and storage.

Santos said that the MOU calls for sharing technical, operational, and commercial information.

Besides, it involves the JV and the regulator in assessing the regulatory framework, exploring local capacity opportunities, and setting up a decision timeline.

Gallagher said: “We believe the Bayu-Undan reservoir and facilities have the potential to be a world-leading CCS project and we are delighted to be working together with the ANPM and the Timor-Leste Government to progress this opportunity.

“CCS is recognised by the International Energy Agency and the Intergovernmental Panel on Climate Change as being a critical technology to achieve the world’s climate goals. Santos’ experience with the globally-competitive Moomba CCS project in outback South Australia will bring invaluable experience to the project.”

Recently, Santos and its partners had commenced production from the $235m phase 3C infill drilling programme of the Bayu-Undan field.

Earlier this week, Santos signed a merger deal worth around $6bn with Oil Search in an effort to create a top 20 global oil and gas company.