Located in the Iberian Pyrite Belt of Spain, the mining complex is expected to transform Sandfire into one of Australia’s largest copper focused producers, by enabling exposure to a long-life and first-quartile low-cost operation, with nearly 12 years mine life 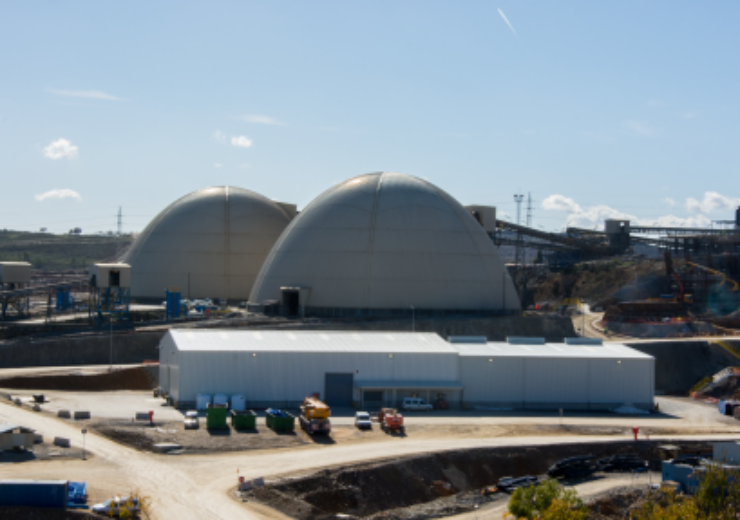 The acquisition is expected to transform Sandfire into one of Australia’s largest copper focused producers, by enabling exposure to a long-life and first-quartile low-cost operation, with nearly 12 years mine life.

“During the next decade, the company will significantly benefit from global decarbonization initiatives and we see a bright future for them as part of Sandfire Resources.”

MATSA started commercial production in 2009 and has witnessed a total of $1.7bn investment since 2005. The complex includes the Aguas Teñidas, Magdalena and Sotiel underground mines.

Its ore reserves are said to support a 6-year reserve life.

As part of the deal, Trafigura will continue to hold the life of mine concentrate offtake agreement for 100% of offtake from MATSA.

Trafigura executive chairman and CEO Jeremy Weir said: “Today’s announcement is the culmination of significant investment in the MATSA mining complex by both Trafigura and Mubadala Investment Company to develop a world-class mining asset with a highly experienced workforce.

“As a long-term owner of the operation, we are pleased that MATSA will become a cornerstone asset in Sandfire’s growing portfolio, at a time when the energy transition is driving significantly higher demand for copper and other strategic metals.”

The transaction is expected to be closed in the first quarter of 2022, subject to Spanish Foreign Direct Investment and anti-trust merger approval.

Sandfire is an Australian mining and exploration company that operates the DeGrussa copper-gold mine, located 900km north of Perth in Western Australia.

In November last year, it signed an agreement to acquire about 85% joint venture stake in the Red Bore copper project, located adjacent to its DeGrussa mine.