RWE to sell stake in four onshore wind projects in Texas, US

Located in the coastal region of south Texas, the projects have a total installed capacity of 861MW 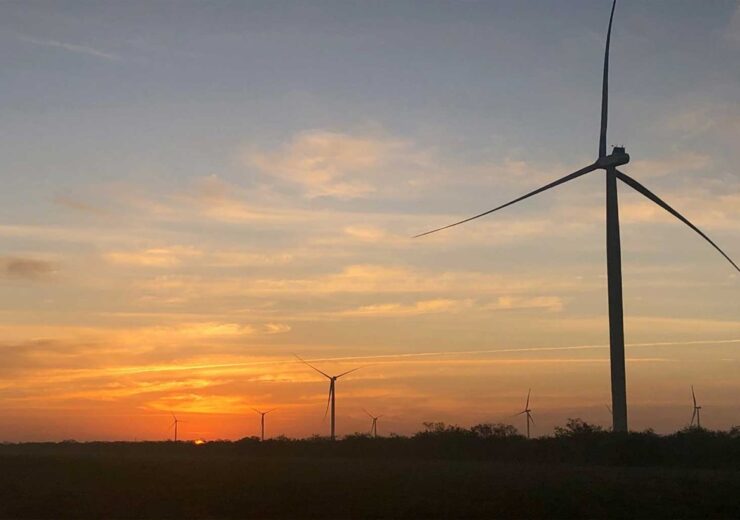 The sale of the stake accounts for a total pro-rata installed capacity of 439MW. (Credit: RWE)

Renewable energy company RWE has agreed to sell 51% stake in four onshore wind facilities in Texas, US to a subsidiary of Algonquin Power & Utilities for $600m.

The sale of the stake accounts for a total pro-rata installed capacity of 439MW. This translates to an implied enterprise value multiple of $1.4 million/MW.

The wind farms included in the transaction are Stella, Cranell and East and West Raymond. The projects have a total installed capacity of 861MW and are located in the coastal region of south Texas.

Of the projects included in the transaction, two are in operation and another two are under construction. RWE intends to utilise proceeds from the deal to finance further growth in the renewable energy business.

RWE will continue to operate all four wind farms

After the closing of the transaction, RWE will continue to operate all the four wind farms.

The firm plans to expand its renewables portfolio to more than 13GW by 2022 with an investment of €5bn.

RWE plans to become carbon neutral by 2040 and sees the US market to play role in its strategy to grow renewables business. The company constructs, owns and operates wind, solar and energy storage projects in the US.

In November, RWE has signed an agreement with Greencoat to sell a 49% stake in the Humber Gateway offshore wind farm in the UK.