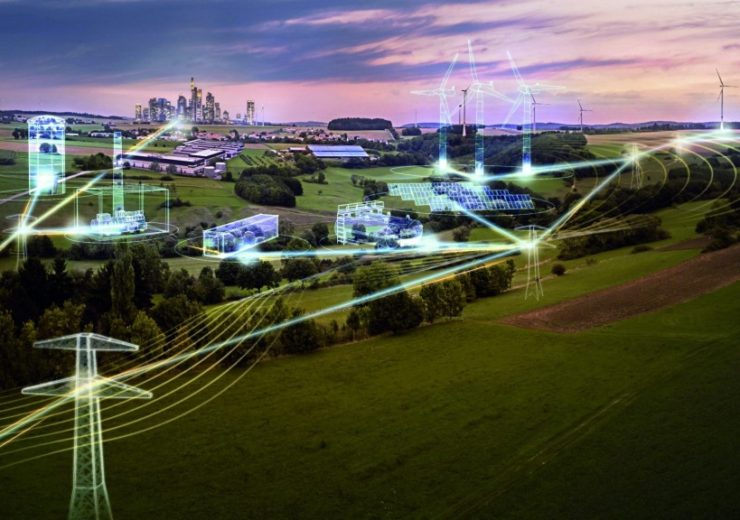 RWE is making its power station control system fit for the future by adopting a new technology. Optime, a new SCADA system based on Siemens Spectrum Power, gives RWE a uniform control technology. SCADA stands for ‘Supervisory Control and Data Acquisition’ – in other words monitoring and managing technical processes using a computer system. Previously, there were two separate systems: one for power plants in Germany and another for the Netherlands and Belgium. The new solution combines the two, while integrating RWE’s renewable energy assets in Europe. It can also accommodate additional units such as battery storage systems and diesel-powered backup generators.

The new technology will be used in the RWE Supply & Trading Dispatch Centre on Europe’s largest trading floor, which is located in Essen. This is where the central command and control operations of all RWE plants in Europe are located. A wall of monitors several metres high and wide shows in real time which RWE power stations are feeding power into the grid, the feed-in levels, and which plants are being ramped up or down. Engineers sit in front of the screens and optimise all of RWE’s conventional power generation assets around the clock. A powerful command and control system is crucial to this task.

By connecting numerous small units, RWE aims to create a virtual power plant in order to advance the energy transition. The conventional power stations and pumped-storage plants offset the volatility of renewables, and thanks to state-of-the-art technology, can be controlled down to the second. Even the requirements of transmission system operators with respect to system services, grid disturbances and minimisation of balancing energy are optimally met.

Guido Hommelsheim, Head of Dispatch at RWE Supply & Trading, is pleased: “Optime gives us automatic control in real time as well as improved control performance. In addition, it allows us to better coordinate our portfolio, which consists of renewable energy plants, the existing flexibilities of our industrial customers, and conventional power stations. In view of the expansion of renewable energy, this is becoming increasingly important.”

The RWE control team keeps constant watch over developments as they unfold because power supply and demand can deviate from projections, for example in the event of unusual weather conditions or major events. In such cases, the engineers working in the Dispatch Centre must respond quickly. Up to 500 optimisation runs are performed every day using the power plant dispatch optimisation program developed specifically for this purpose by experts at RWE. This program determines the most economical use of all power plant units and machines and uses that data to create current target schedules. These are then transmitted via Optime as a target figure to the corresponding unit or machine control system of each power plant location.

Sabine Erlinghagen, CEO of Siemens Digital Grid, says “The success of this project hinged on the close cooperation between RWE and Siemens. The new control technology for Europe’s largest trading floor enables Siemens to combine state-of-the-art control software and SCADA tools on a single platform. This helps RWE to better coordinate generation capacities in Germany, the Netherlands and Belgium. At the same time, high-quality, virtually disruption-free system services can be provided. In the future, it will be possible to optimise the integration of fluctuating levels of renewables-based energy. This holistic approach to power plant management will make a contribution to accelerating the energy transition in Europe and the world.”