RWE expands its renewables business in the Netherlands

RWE’s first ground-mounted solar plant with 14 megawatts under construction, with commissioning planned for 2021 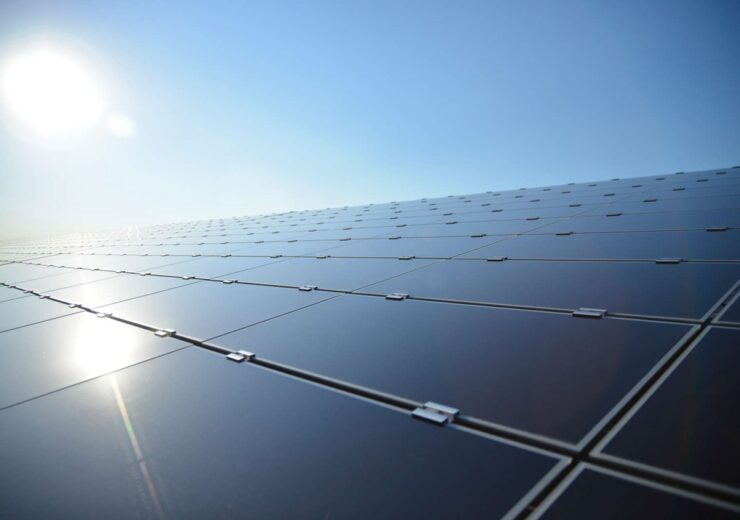 Katja Wünschel, COO Wind Onshore & Solar PV Europe & APAC of RWE Renewables: “The Netherlands are one of Europe’s core markets for solar energy. That’s why I am delighted that now all traffic lights are green to start the construction of Kerkrade – our first ground-mounted solar farm in the country. This solar farm will be able to supply the equivalent of almost 4,000 Dutch homes with green electricity and will make a substantial contribution to reach the local climate targets.”

RWE is making good progress in expanding its solar business. Having recently completed the construction of solar farms in the US, Canada and Spain, the company has now started the construction of its first ground mounted solar project in the Netherlands. The solar farm Kerkrade in the Province of Limburg is set to have a capacity of more than 14 megawatts (MW) and will further strengthen RWE’s renewables business in the Netherlands.

The Dutch company Volta Solar is responsible for all construction works as RWE’s service provider. Their team is currently preparing the 12-hectare construction site for the installation of the substructures, which is scheduled to begin in October. The installation of the more than 36,000 solar modules will follow beginning of next year and commissioning of the solar park is planned for early summer 2021.

“We want to build up a substantial solar portfolio in the Netherlands and have already secured further growth opportunities by partnering with local developers, like Volta Solar. In addition we benefit from the market expertise of our well-established onshore wind business and intend to achieve synergies by developing solar parks closely to our onshore assets”, explained Wünschel.

In terms of further investments in solar, RWE is actively developing projects in several countries in Europe as well as in North America with a total capacity of more than 5 gigawatts. In Australia RWE is currently building a large-scale solar farm with a 249 MW capacity in New South Wales.