RWE begins commercial operations of 220MW wind farm in US 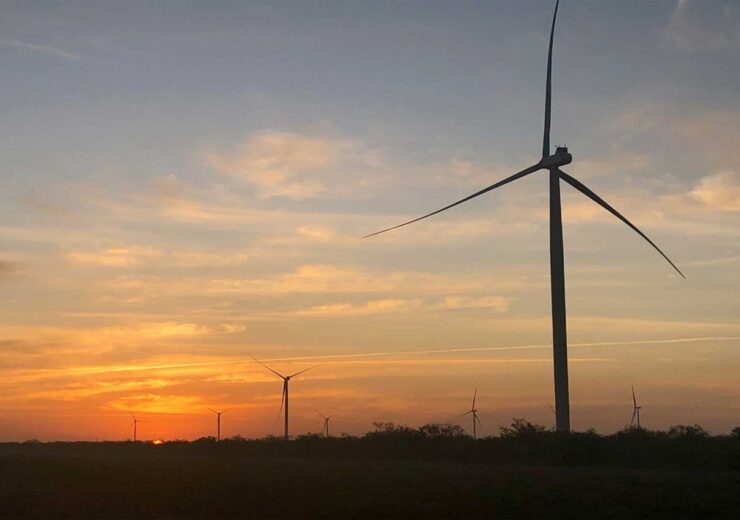 With the addition of Cranell, RWE has a portfolio of 25 onshore wind farms in the US, with an installed capacity of more than 4.2GW.

RWE North America chief operating officer Silvia Ortín said: “RWE is thrilled to be announcing our seventh Texas coastal wind project reach commercial operation. We are particularly proud this project was completed without a reportable safety incident and many of the permanent positions at the facility were hired from the local region.

“With almost one gigawatt under construction, we have firmly established our position as an industry leader in the U.S.”

RWE invested nearly $250m on the Cranell wind farm and it is also the second project to have come online this year.

Generating enough clean energy to power 45,000 US households, the Peyton Creek wind farm can is powered by 48 of Nordex’s 3.15MW turbines.

The company’s 440MW Big Raymond wind farm located in Willacy, Cameron and Hidalgo counties in the state, is currently under construction.

North America is one of the focus markets of RWE and its installed capacity in the US accounts for more than one third of the group´s renewables capacity.

RWE plans to make a net global investment of €5bn through 2022.