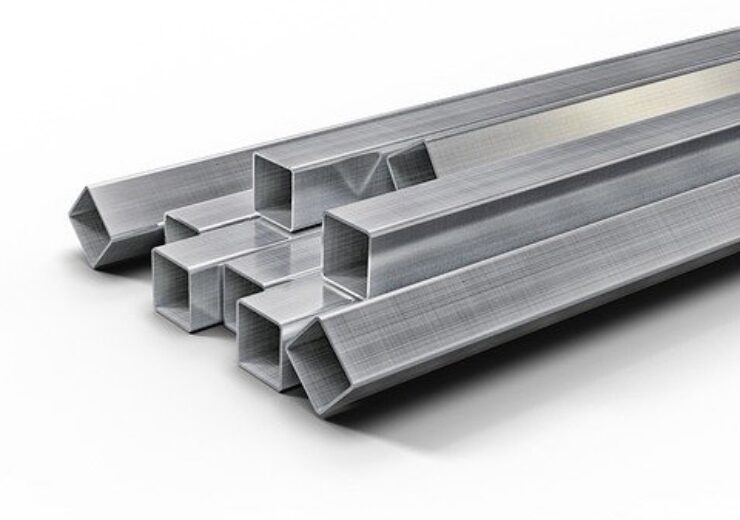 Australia has banned exports of alumina and aluminium ores, including bauxite, to Russia. (Credit: Abel Sanchez/Pixabay)

United Company Rusal International has stated that it does not agree with the arrangements that enables Rio Tinto to gain control of alumina refinery joint-venture, Queensland Alumina (QAL).

The Russian aluminium producer owns a 20% interest in QAL, while the rest is owned by Rio Tinto.

This decision is part of Rio Tinto’s bid to cut production and management access for Rusal at QAL, in line with the Australian government’s stance on banning exports of alumina and aluminium ores, including bauxite, to Russia in the wake of Moscow’s invasion on Ukraine, reported Bloomberg.

However, Rusal stated that the takeover of refinery would only impact the availability of bauxite products without affecting its business and such a move would only end up increasing the logistic costs.

Rusal also stated that Alumina & Bauxite Company, through which it holds interest in QAL, is in compliance with Australia’s sanctions.

Rio Tinto was quoted by Bloomberg as stating: “As a result of the Australian government’s sanction measures, Rio Tinto has taken on 100% of the capacity and governance of Queensland Alumina Limited (QAL) until further notice.”

“Our focus remains on ensuring the continued safe operation of QAL, as a significant employer and contributor to the local Gladstone and Queensland economies.”