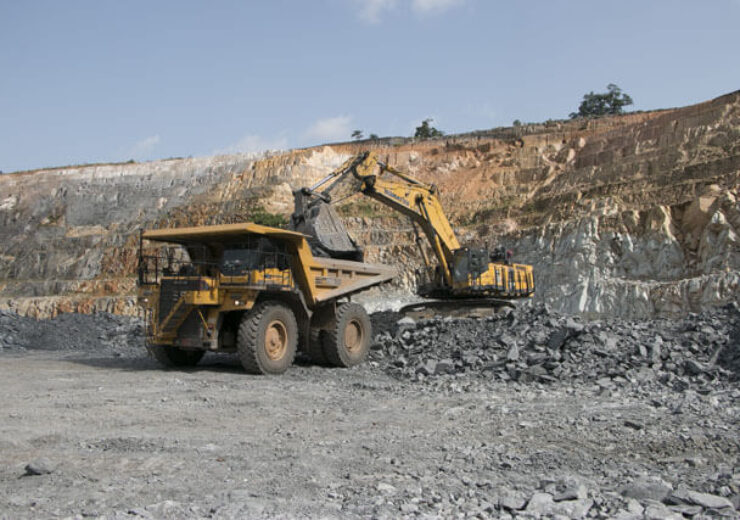 Ghana Integrated Aluminium Development Corporation (GIADEC) has selected Rocksure International to develop a bauxite mine and refinery in Ghana, which is estimated to cost $1.2bn.

The state-owned holding company will own a stake of 70% in the integrated mining project, while the remaining 30% will be held by Rocksure.

Based in Ghana, Rocksure is engaged in providing mining, construction, and associated supportive services in West Africa.

GIADEC chief executive officer Michael Ansah said that Rocksure will lead the construction of the bauxite mine, which is located at Nyinahin-Mpasaaso in the Ashanti Region in central Ghana.

Ansah was quoted by Bloomberg as saying that the mine’s construction is expected to cost $200m.

On the other hand, the bauxite refinery is estimated to cost around $1bn. It will convert raw bauxite into aluminium products.

The Ghanaian bauxite mine is projected to yield five million tonnes of bauxite per annum. It will generate over 1,000 jobs.

The mine is estimated to have 390 million metric tonnes of bauxite.

The Ghanaian company is expected to develop the mine within the next two years. The refinery will also take nearly two years for its construction.

The proposed bauxite mine and refinery are part of Project Two of the four phase development of Ghana’s Integrated Aluminium Industry (IAI), Ghanaian Times reported.

In a tweet, GIADEC stated: “After a competitive and transparent investor engagement process, our strategic partner, Rocksure International will be executing project 2, which involves the development of a mine in Nyinahin-Mpasaaso and a refinery solution.”

Ghana is estimated to have around 900 million tonnes of bauxite minerals across Awaso, Nyinahin, and Kibi regions, according to the company.