RNC Minerals announced that the second phase of the Beta Hunt Mine sale process has been completed, with the selection of a preferred bidder. 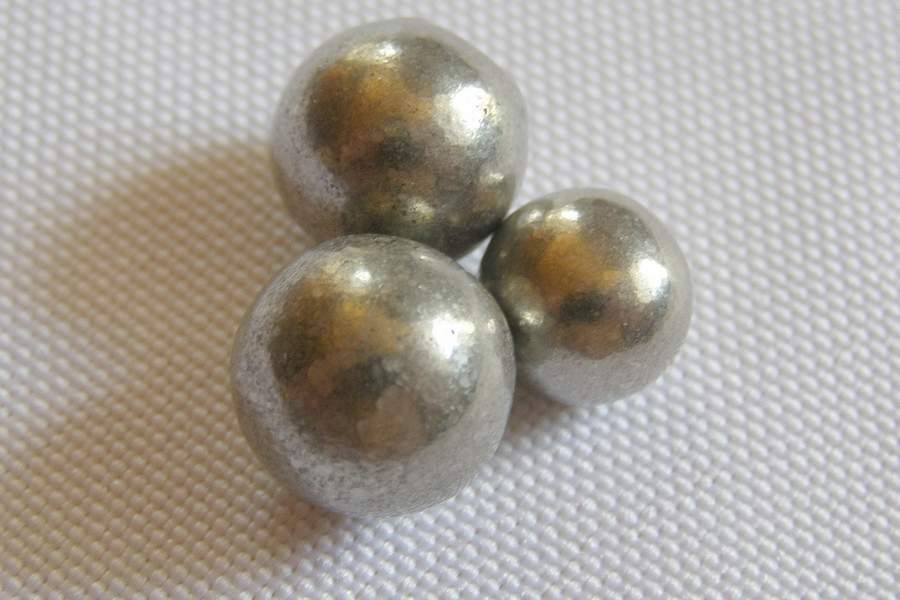 Image: Nickel spheres made by the Mond process. Photo courtesy of René Rausch/Wikipedia.

RNC has granted exclusivity to this bidder to allow for completion of the final phase of the sale process (final due diligence, settlement of definitive documents, and all other steps related to the closing and completion of the transaction, which RNC expects will occur in August 2018).

RNC notes that there can be no assurance that the sale process will result in a completed transaction or that, if a transaction is undertaken, as to final terms and timing.