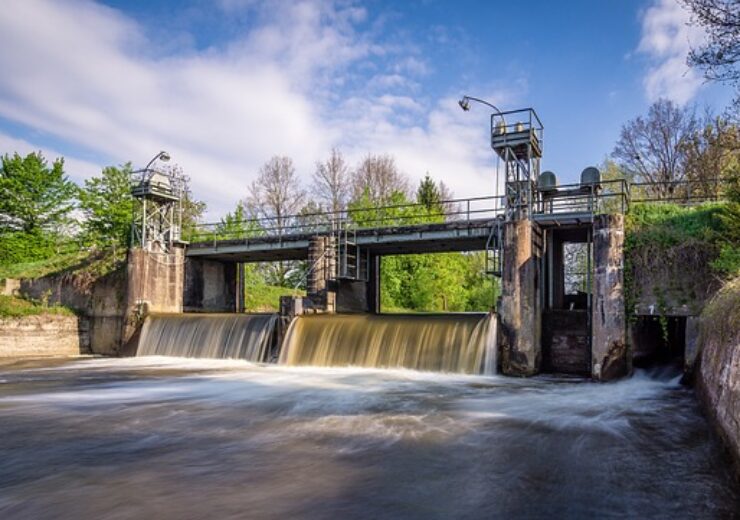 Rio Tinto has commissioned a second tunnel to carry water into the Kemano Powerhouse in British Columbia, marking the end of the Kemano T2 hydropower project.

The new, 16-kilometre tunnel was filled up with water and produced its first megawatt of electricity in July 2022 after its construction was completed in May 2022. Both T1 and T2 are now operating together, ensuring the long-term reliability of the power supply for Rio Tinto’s BC Works aluminium smelter in Kitimat and neighbouring communities.

Rio Tinto BC Works Director Energy and Watershed Partnerships Andrew Czornohalan said: “The completion of a second tunnel to supply water to the Kemano hydropower facility will ensure the long-term, sustainable production of low-carbon aluminium at our smelter in Kitimat. This extraordinary construction feat is the result of the work of generations of workers over three decades. Partnerships with local communities and the Cheslatta Carrier Nation have been instrumental in the project’s success. I want to thank all our employees and contractors who worked so hard since day one to make this achievement happen.”

The original tunnel was developed in the 1950s and operated on its own for over 70 years. At the time, a 50-metre long intake stub-tunnel was also built at Tahtsa Lake, but the construction of the second tunnel only started in the early 1990s. The project was then halted in 1995 after 8.4 kilometres, then restarted in 2018 to refurbish the initial portion of the tunnel and complete the last 7.6 kilometres. This final section of the tunnel took 30 months to dig, using a 1,300 tonne tunnel boring machine named tl’ughus by the Cheslatta Carrier Nation after a legendary giant monster snake.

As part of the demobilisation of the project, Rio Tinto donated surplus equipment to local First Nations and community organisations in Kitimat, Terrace and across the Nechako Watershed, including avalanche equipment as well as swiftwater and marine survival suits for search and rescue teams.