Construction on the garnet mine to take roughly six months 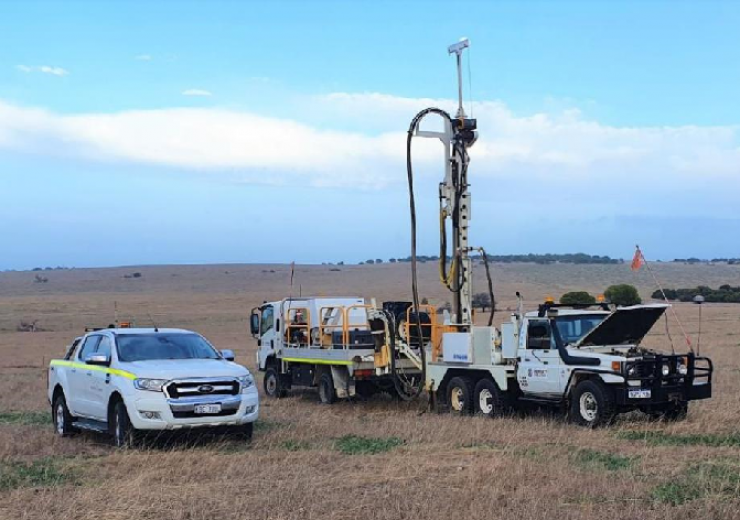 Resource Development Group (RDG) has sanctioned the development of its fully-owned Lucky Bay Garnet Project (formerly the Balline Garnet Project) in Western Australia, with an investment of AUD60m ($46.55m).

The Australian company said that construction on the garnet mine is estimated to take nearly six months. It will be executed by the company’s subsidiary Central Systems and will involve 70 people.

RDG aims to produce 130 kilo tonnes per annum (ktpa) of garnet from the Lucky Bay Garnet Project, which will have an eight-year mine life.

The project involves extraction of alluvial garnet from the Menari and Menari North deposits at the mine, located nearly 40km south of Kalbarri, and 540km north of Perth.

The garnet produced from the mine will be exported by the company via the Fremantle and Geraldton ports to global markets.

Resource Development Group managing director Andrew Ellison said: “Results of the recent drilling program have provided us with confidence in the continuity of mineralisation at Lucky Bay, with the updated resource to be released later this month.

“The detailed design of the mining and process plant has been completed and long lead orders are in place. With all of our approvals also in place, we are aiming to commence construction in the coming quarter.”

Ellison added that the company is targeting a return on capital investment of more than 20% from the Lucky Bay Garnet Project.

RDG became the owner of the garnet project through its acquisition of Australian Garnet in February 2021.

The company said that it had expedited the development of the project by starting early onsite works, drilling for upgrading and extending the resource, and setting up ground water production bores.

Besides, RDG is said to have finalised geotechnical designs to enable earthworks to begin by the third quarter of this year.

The Lucky Bay Garnet Project is fully funded and technical support for it is being handled by Mineral Resources, which is also the major shareholder of RDG.