Resolute Mining said that it has recorded a 5m intersection grading 493 g/t gold near the Syama Gold Project, which it claims is the highest grade intercept to be reported from the gold mine in Mali in more than three decades of exploration. 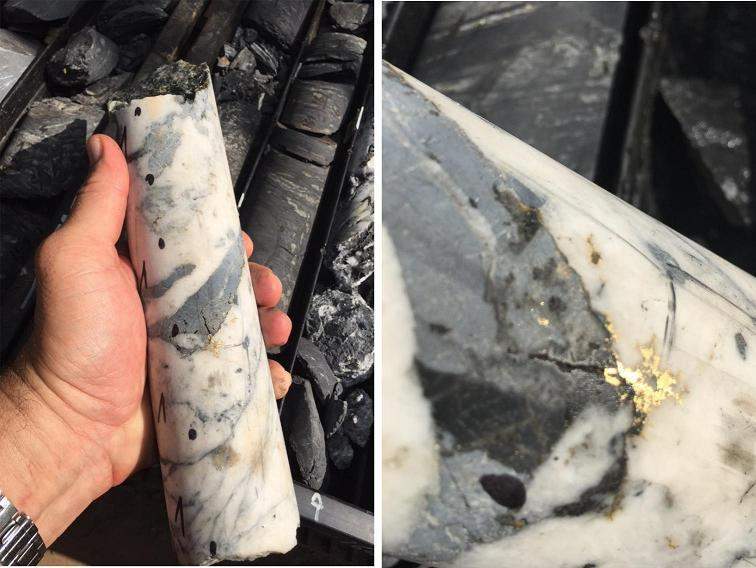 The intersection came following drilling up to a depth of 167m in the Tabakoroni Main Zone, located within the Finkolo Permit and 35km south of the Syama Gold Project, said Resolute Mining. The same hole TARD619 also recorded 17m at 3.6 g/t from 188m and 15m at 3.3 g/t from 227m.

Resolute Mining is targeting open pit operations at Tabakoroni this year with high grade oxide and transitional material to be processed using the 1.5 million tonnes per annum Syama oxide circuit.

The Australia-based gold producer said that the results from the drilling at Tabakoroni have boosted its confidence for enlarged oxide mining inventory and to develop an underground mine in the future. Resolute Mining expects an expanded and upgraded Tabakoroni Resource by the end of next year.

Resolute Mining collected encouraging drilling results from its diamond drilling at the Nafolo and the Syama Deeps deposits. The miner said that it has identified a mineralized zone northeast of Tabakoroni Nord.

“Resolute has two independent processing plants at Syama and we continue to investigate the optimal production scale of the mine. Our journey at Syama has been revitalised by recent exploration success which has created the opportunity to expand our production base and deliver our ambition of a world class, large scale, low cost gold mine.”

The Syama Gold Project is located in the southern part of the West African country, about 30kms from the Côte d’Ivoire border and 300km southeast of Bamako.